Vicky Kaushal reacted to engagement rumours about him and Katrina Kaif in his latest interview. Here's what the 'Sardar Udham' star said. 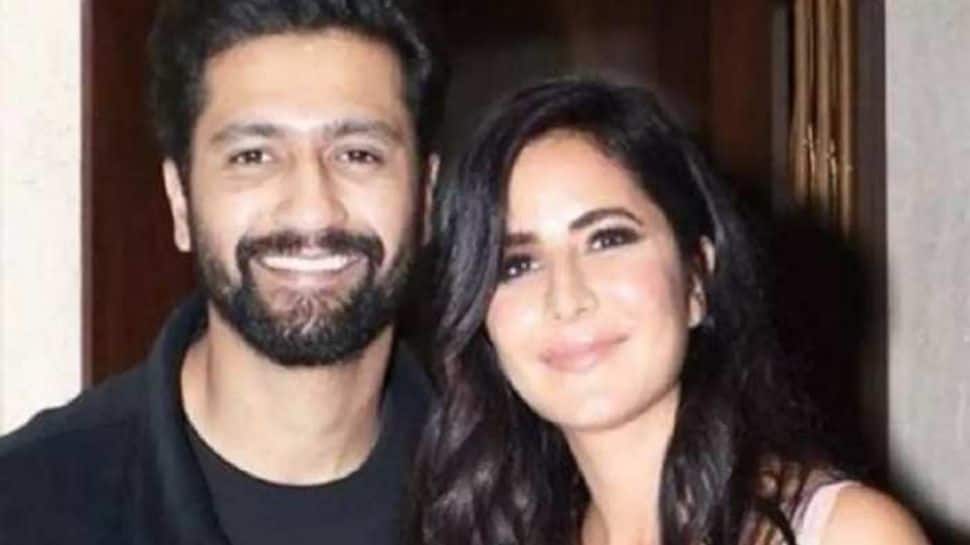 New Delhi: The 'Sardar Udham' actor Vicky Kaushal responded to the engagement rumours that were circulating a while ago in an interview with a leading daily. The actor who is rumoured to be dating Katrina Kaif had been mum about the rumours buzzing all over social media. However, he has finally broken his silence on the matter.

Vicky said that he will get engaged soon enough when the time is right.

He told ETimes, "The news was circulated by your friends. I’ll get engaged soon enough when the time is right. Uska bhi time aayega (the time will come)".

For the unversed, the rumours regarding the couple dating have been doing the rounds for quite some time now. Recently, there were also rumours of a couple getting engaged which was later denied by the actor’s team. Although none of them has officially confirmed their relationship yet.

The rumour about Katrina and Vicky first started when at Koffee With Karan's last season in 2019, where the former replied to host Karan Johar's one of the questions by saying that she thinks she will look good with Vicky.

On the work front, Vicky was last in the film ‘Sardar Udham' which was released on October 16 on Amazon Prime. It is a chronicling of the lesser-known story of the legendary Indian revolutionary, as the film delves deep into his boundless courage to avenge the death of his countrymen, in an event that shook the British Empire.

Directed by Shoojit Sircar, the Amazon Original Movie is produced by Ronnie Lahiri and Sheel Kumar.