The couple is now off to South Africa where Virat joins his Team for the upcoming series. 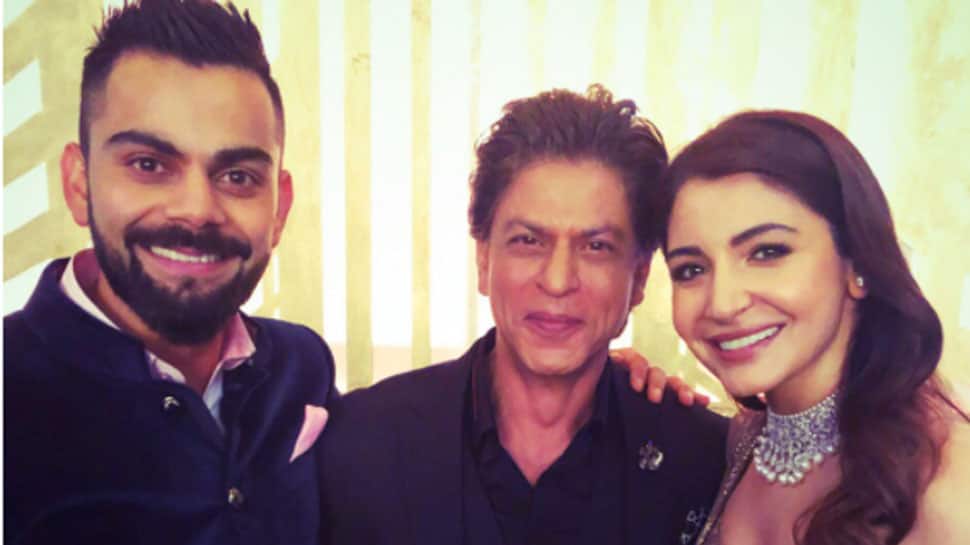 New Delhi: Virat Kohli and Anushka Sharma's marriage easily qualifies as being called 'wedding of the year'. The couple got married at the gorgeous locales of Tuscany in Italy on December 11, 2017, followed by two mega receptions in New Delhi and Mumbai respectively.

They had a private wedding ceremony with around 50 guests in attendance. They always wanted their special day to be a family affair and so it was kept hush-hush. The couple hosted a lavish reception in New Delhi on December 21, 2017, where the high and mighty came and wished the couple well. In fact, Prime Minister Narendra Modi too attended the wedding reception and congratulated the duo.

On December 26, 2017, a grand reception was held in Mumbai's St Regis hotel where all the stars descended to meet the newlyweds. It looked like a fairytale romance finally sealing their love with a stamp of marriage.

Several fan clubs shared a number of pictures and videos from the wedding ceremonies on social media sending the fans into a tizzy. Cricketer Harbhajan Singh, who attended the Mumbai reception shared a video recently where while Virushka is busy dancing on 'Yaari Yaari', superstar Shah Rukh Khan joins them on stage. Bhajji and SRK's dance moves will give you major party vibes.

Both Virat and Anushka chose the classic and elegant Sabyasachi Mukherjee outfits for their wedding, Mehendi, and Delhi reception. In fact, for the Mumbai reception, the actress again decided to trust her favourite designer and wore an ethereal lehenga by Sabya while Virat instead wore a classic black bandh gala by ace designer Raghavendra Rathore.

The couple is now off to South Africa where Virat joins his Team for the upcoming series.