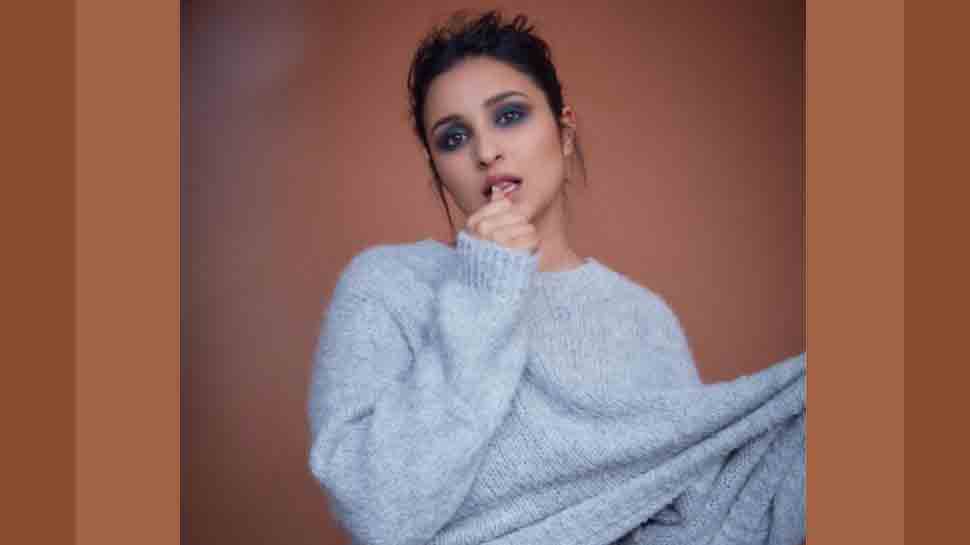 NEW DELHI: Actress Parineeti Chopra on Saturday opened up on the recent Zomato assault incident and expressed her concerns for delivery man Kamaraj, who is accused of physical assault by a female customer. The actress requested Zomato to uncover the truth in the assault accusations against the delivery person by Hitesha Chandranee, a Zomato customer, adding that the accused should pay for the pain if found guilty.

Parineeti took to Twitter and wrote, "Zomato India - PLEASE find and publicly report the truth.. If the gentleman is innocent (and I believe he is), PLEASE help us penalise the woman in question. This is inhuman, shameful and heartbreaking .. Please let me know how I can help.. #ZomatoDeliveryGuy."

Her fans showered praises on for expressing her views on the controversial case as an influential figure. One user wrote, "So kind of you parineeti.. at least someone from Bollywood came forward for the truth.. May the truth prevail." while another said, "Thanks a ton for supporting Kamaraj."

She had first spoken about the incident in a video on social media which quickly went viral. In the video, she is seen narrating the incident with an injured nose. However, Kamaraj refuted the allegations and claimed that she was the one who assaulted him.

In an interview with The News Minute, Kamaraj, who has been suspended by the company after the complaint, alleged that he pushed the woman in self-defence and she received a nose injury from her finger ring. It is to be noted that hours after Chandranee shared the video, Kamaraj was arrested by the Bengaluru Police but was later granted conditional bail.

Zomato promptly responded to the incident with an apology and announced that the delivery partner was delisted from their platform.