The central government has changed the rules to allow family pensioners to get up to Rs 1.25 lakh monthly pension. 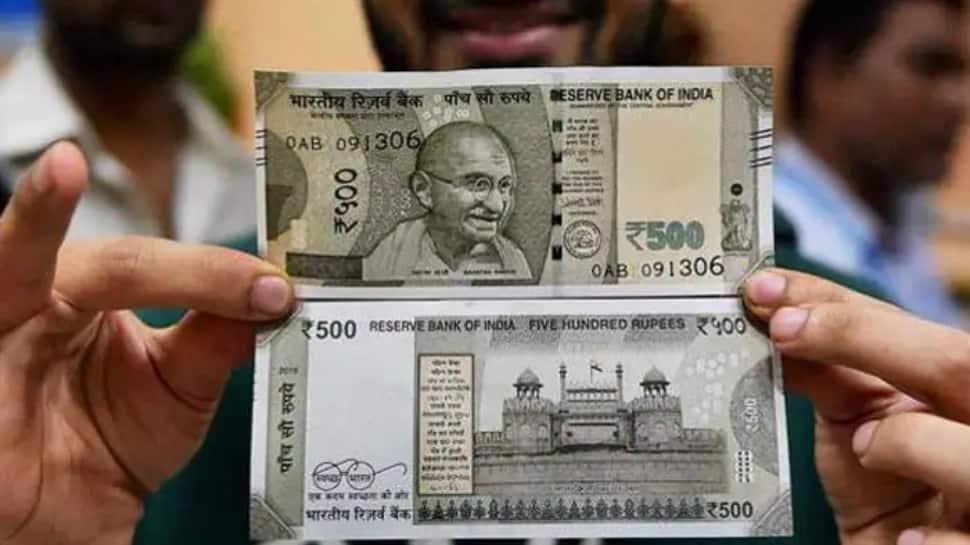 In this case, the Rs 45,000 cap on family pension devoided children from receiving the maximum benefits from the government’s social security initiatives. Therefore, the government has now increased the limit to Rs 1,25,000.

The decision was also taken after considering the fact that the highest pay in the 7th Pay Commission has been increased to Rs 2,50,000 per month. As a result, the rules prescribed in Rule 54(11) of CCS (Pension) Rules has also been changed. Also Read: Motorola Moto Tab G20 to launch on Sept 30 ahead of Flipkart Big Billion Days: Price, Specs, features

Singh said that the move will bring "ease of living" for the family members of the deceased employees and would provide adequate financial security to them. He added that the Department of Pension and Pensioners'' Welfare (DoPPW) has issued a clarification on the amount admissible in case a child is eligible to draw two family pensions after the death of his or her parents. Also Read: Air India disinvestment: Govt starts evaluation of Tata, SpiceJet founder’s bids