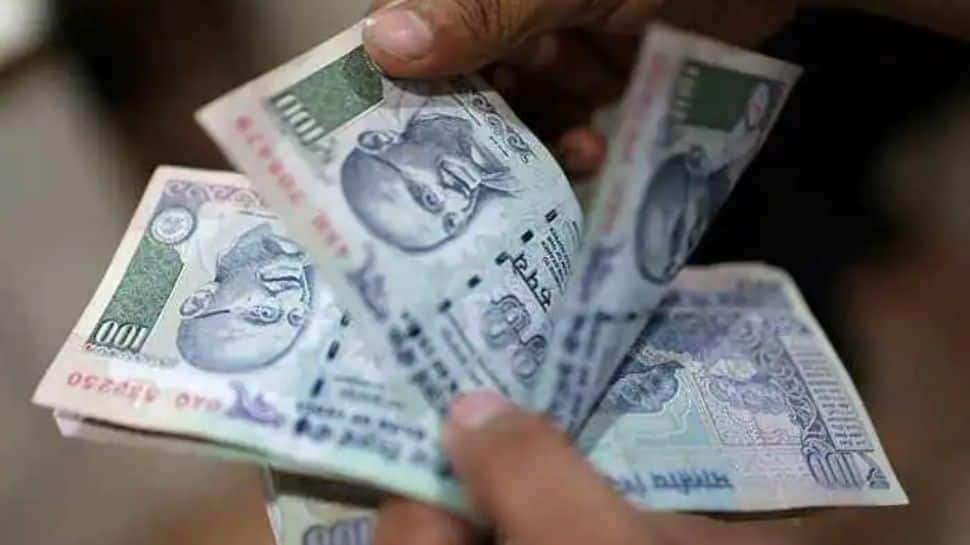 New Delhi: Atal Pension Yojana has emerged as the most popular social security scheme under the National Pension System with over 2.8 crore subscribers, mainly from the non-metro centres.

"APY is the most subscribed plan among non-metro subscribers. This also reflects the demographic pattern in the country, where more unorganized population segments reside in the non metros, thus accessing the NPS self-initiated plan," the report said.

Total assets under management (AUM) for the National Pension System schemes saw a year-on-year growth of over 38 per cent, and stood at Rs 5.78 lakh crore at the end of the year, the report said, adding as of fiscal 2021, NPS had 4.2 crore registered users or popularly known as subscribers.

APY also dominated in terms of growth rate of the subscriber base, with a gain of 33 per cent on-year in fiscal year ending March 2021, followed by the all-citizen model (32 per cent).

The Atal Pension Yojana was launched by the Government of India in May 2015. This scheme is open to all citizens who are in the age group of 18-40 years.

Non-metros hade 3.77 crore subscribers or about 89 per cent of the total 4.24 crore NPS subscribers.

The report said that age-wise analysis of NPS subscribers show that about 85 per cent were in the 18-40-year age bracket, a jump of 200 basis points (bps) from their share in fiscal 2019-20. Within this young subscriber base, the 18-25-age group represented the largest share at 30 per cent.

Though the male subscriber continues to dominate the overall subscriber base, female subscriber grew at faster pace at 24 per cent in 2020-21 and 28 per cent in 2019-20 compared to 22 per cent and 25 per cent for males in the respective periods. Also Read: Got Rs 2 old coin? You can earn up to Rs 5 lakhs by selling it online

National Pension System Trust was established by PFRDA as per the provisions of the Indian Trusts Act of 1882 for taking care of the assets and funds under the NPS in the best interest of the subscribers. Also Read: Aadhaar card update: Here’s how to change your old photo in Aadhaar

Got Rs 2 old coin? You can earn up to Rs 5 lakhs by selling it online