Got Rs 2 old coin? You can earn up to Rs 5 lakhs by selling it online

An old Rs 2 coin can fetch you up to Rs 5 lakh. The coin that we are talking about was issued by the Reserve Bank of India (RBI) in the year 1994. 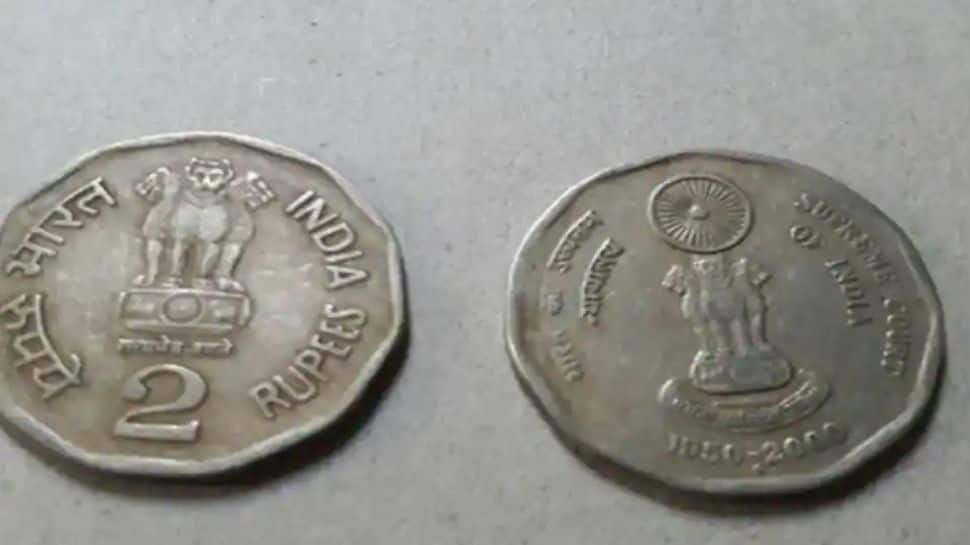 New Delhi: Demand for old coins and notes has been rising in the past few years. Some rare collectable coins are selling for lakhs on online websites, making collectors of old currencies rich in a snap. Even Indian currencies that were printed or minted with some fault have become extremely collectable, as collectors are ready to pay a huge amount of sum to add the wonky coin or note in their collection.

For instance, an old Rs 2 coin can fetch you up to Rs 5 lakh. The coin that we are talking about in the article was issued by the Reserve Bank of India (RBI) in the year 1994.

What makes the coin special is the Indian flag engraved at the back. In some cases, the Rs 2 coin is selling for up to Rs 5 lakh on the online classifieds portal - Quickr. If you or someone you know has that coin, then it could be a wonderful opportunity to sell the vintage currency online for about half a million rupees.

Here’s how you can sell your rare Rs 2 coin:

3. Create a new listing for your coin.

4. Enter particulars about the coin along with uploading the photos of the currency as proof.

5. Interested collectors will contact you for buying the coin at the price mentioned by you in the listing.

6. The parties may also try to negotiate the price. So, it’s up to you how much you want to sell the coin for.

In a recent incident, a fraudster had duped a person who was selling old currency online. Scamster, who disguise themselves as collectors, first show interest in buying the coin, following which they share a UPI QR code with the person selling the currency. Also Read: Aadhaar card update: Here’s how to change your old photo in Aadhaar

In the next step, they ask they ask the person to enter the amount at which he or she wishes to sell the coin, and asks them to enter their UPI pin. In such a way, they conduct their fraud easily, and that’s why you need to be beware of such fraud people. Also Read: Maruti, Toyota, Mahindra and other automakers expect a better festive season

Aadhaar card update: Here’s how to change your old photo in Aadhaar