Under fire, Navjot Singh Sidhu summons his advisors after row over their Kashmir remarks

The two men in question have been summoned at Sidhu’s Patiala residence, reports said. Mali had also posted a sketch of the late PM wherein she is seen standing near a heap of human skulls, holding a gun with a skull hanging on its muzzle. 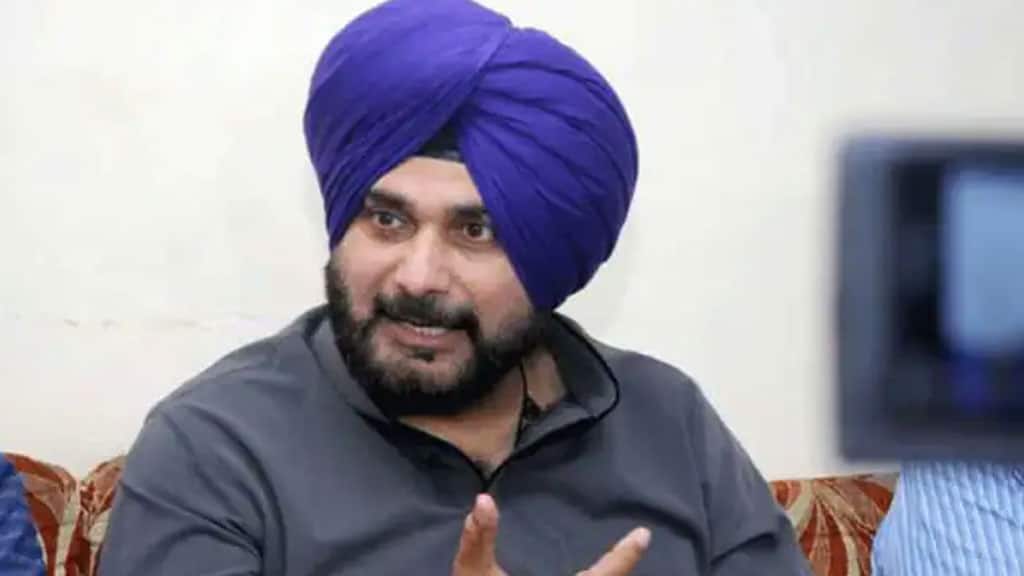 The two men in question have been summoned to Navjot Sidhu’s Patiala residence, reports said. Mali had also posted a sketch of the late PM wherein she is seen standing near a heap of human skulls, holding a gun with a skull hanging on its muzzle.

Punjab Congress chief Navjot Singh Sidhu summons both his advisors Malwinder Singh Mali and Dr Pyare Lal Garg to his Patiala residence to discuss their recent comments on Pakistan, Kashmir and the controversial sketch of late PM Indira Gandhi posted by one of them on social media pic.twitter.com/j3jPhmIMOo

Top Congress leaders have also strongly condemned the two advisors of Navjot Sidhu for making very distasteful comments, not in line with the party's stated position on Kashmir and Pakistan.

#WATCH "Do such people even have the right to live in the country, forget about being in the Party?, asks Congress leader Manish Tewari on Punjab Congress Chief Navjot S Sidhu's advisors Pyare Lal Garg's and Malwinder Singh Mali's comments on Pakistan and Kashmir pic.twitter.com/QsCt9BV9Vh

The Chief Minister is reportedly upset with the two advisors of Sidhu after they made “atrocious and ill-conceived" remarks on “sensitive national issues like Kashmir and Pakistan".

The Chief Minister, according to reports, has asked Sidhu’s advisors to “stick to giving advice to Punjab Congress chief and not to speak on matters which they are not fully aware of.'' The Punjab Chief Minister has asked them to think about “the implications of their comments" before making such statements.

Captain Amarinder Singh is believed to be very upset with Sidhu’s advisor Pyare Lal Garg who had questioned his criticism of Pakistan and another controversial statement made by advisor Malwinder Singh Mali on Kashmir.

Expressing “shock" and displeasure over the remarks made by the two advisors, who were recently appointed by Sidhu, the Chief Minister said those remarks were “totally misplaced and antagonistic to the stated position of India and the Congress party on Pakistan and Kashmir.”

The Chief Minister also urged Sidhu to rein in his advisors before they end up "doing more damage to India's interests". This was the second time in four days that Captain Amarinder Singh rebuked Team Sidhu for making insensitive comments on Jammu and Kashmir.

Mali had courted controversy by saying that Kashmir was a separate country and both India and Pakistan were its illegal occupants. It may be noted that despite strong objections by Amarinder Singh, Navjot Singh Sidhu had taken over as the new chief of the Punjab Congress last month.