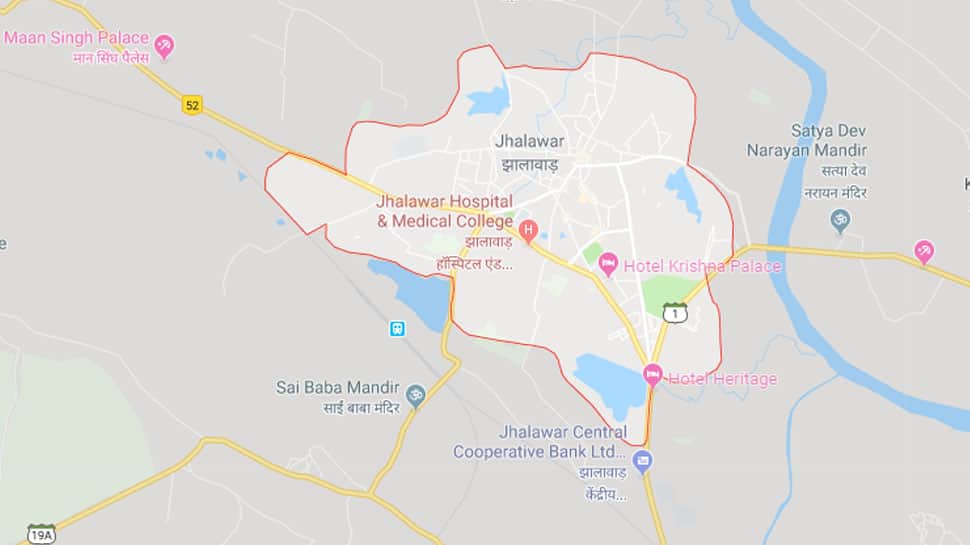 Kota: Four men were killed and a woman was injured Saturday when the car they were travelling in was hit by a speeding truck in Rajasthan's Jhalawar district, police said.

They had come to the state to visit Ajmer and Khatushyamji temple in Sikar district. They met with the accident on Jhalawar- Indore highway while returning back to Indore, SHO Raipur police station Babulal said.

Two of the men died on the spot while the other two succumbed to injuries en route to the hospital, the SHO said, adding the woman has received multiple fractures and is undergoing treatment at a government hospital in Jhalawar, he added.

The bodies have been sent to the mortuary and post-mortem will be carried out after the family member of the deceased reach here, he said. The truck driver managed to escape from the spot after the incident but efforts are on to nab him, the SHO said.