Emulating the life of Late Major Sandeep Unnikrishnan on-screen with the upcoming film 'Major', Adivi Sesh slips into the character of an army officer. Acknowledging the same as a huge responsibility, Adivi Sesh feels honoured to be invited by the CRPF Jawans for the Republic Day celebrations. 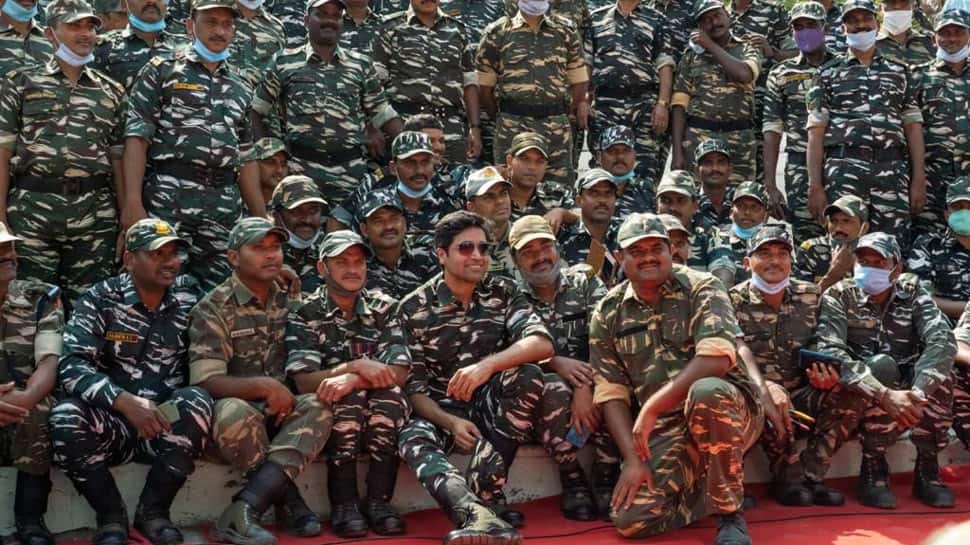 New Delhi: Celebrating the 72nd Republic Day, actor Adivi Sesh who would be seen playing, late Major Sandeep Unnikrishnan in his upcoming film 'Major', visited the CRPF Hyderabad regiment and spent time with the army officers, getting to know their stories.

Emulating the life of Late Major Sandeep Unnikrishnan on-screen with the upcoming film 'Major', Adivi Sesh slips into the character of an army officer. Acknowledging the same as a huge responsibility, Adivi Sesh feels honoured to be invited by the CRPF Jawans for the Republic Day celebrations. 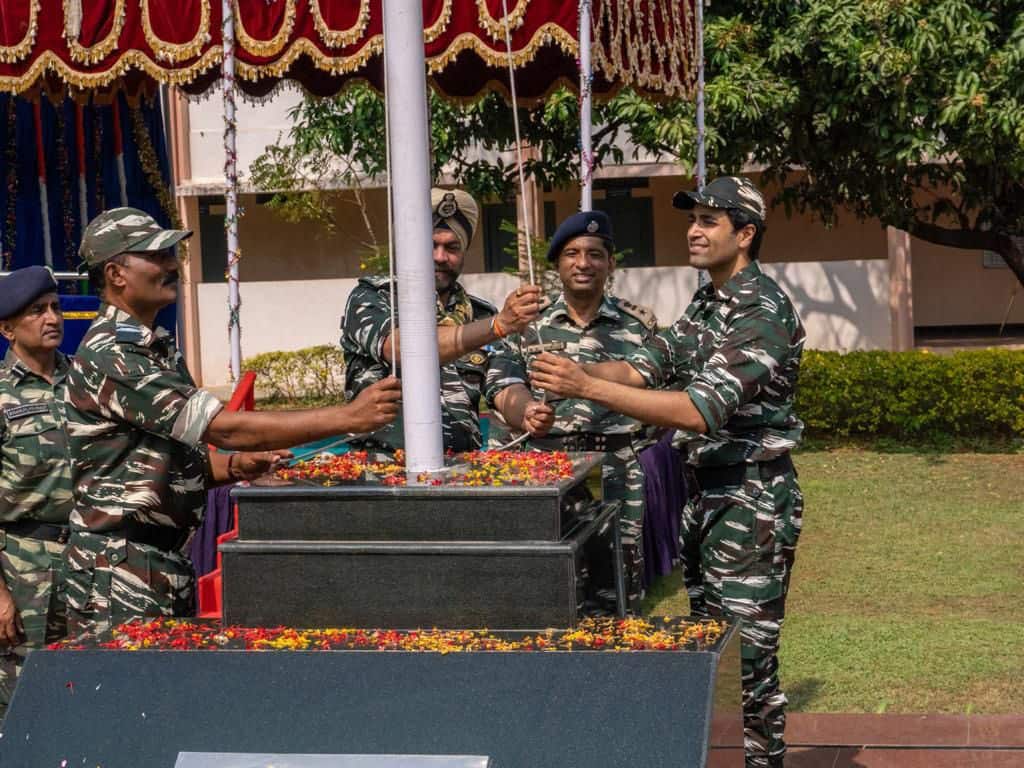 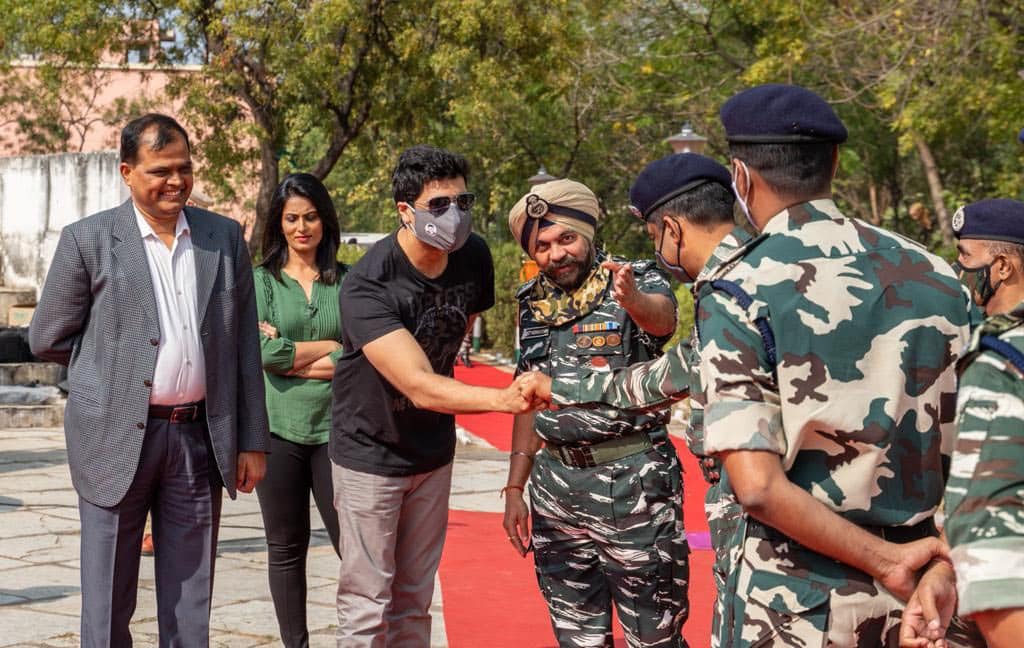 Adivi Sesh shared pictures from the visit with a heartfelt message about the visit. 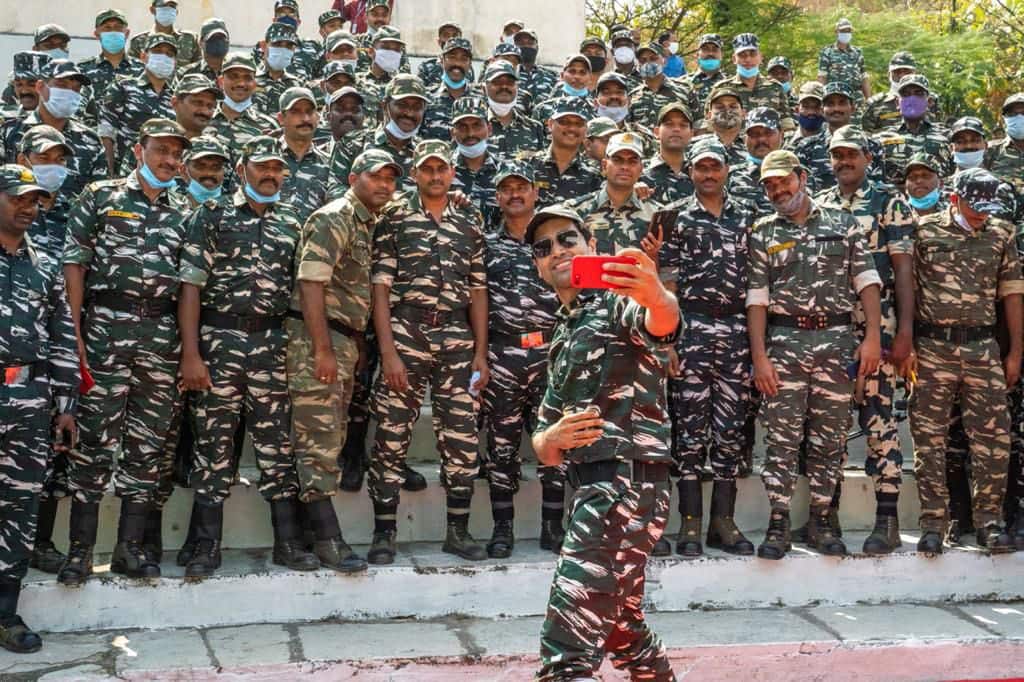 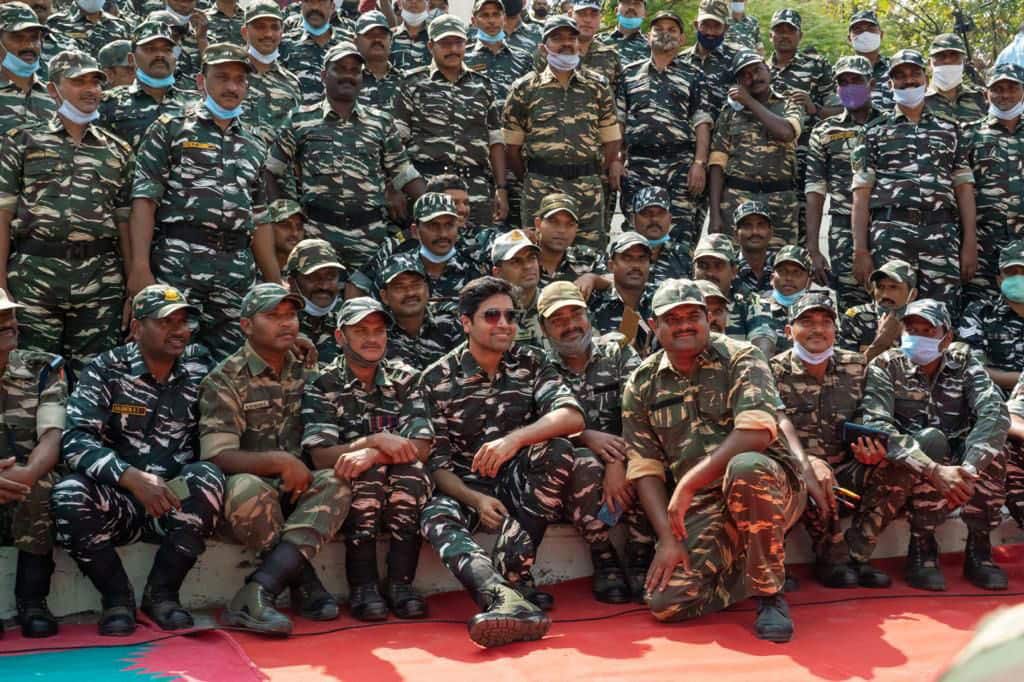 Talking about the experience Adivi Sesh shares, "It was lovely to go and have a Republic Day celebration with the jawans, officers of the CRPF regiment of Hyderabad. I was so happy to spend time with the officers and the Jawans there. I got to see their Band, they have an amazing saxophone player, and most importantly I got to hear some stories from Gallantry award winners, from Ashoka Chakra awardees, from people who truly are in many ways some are the real heroes. It was ironic and a bit even funny for me that these really brave guys were excited to meet me and I kept thinking what have I done to deserve this. The highlight of the day for me was about after an hour, after I was there, interacting with the jawans, they asked me to put on their uniform, me being respectful of army ranks, I made a humble request to them to not put any ranks on the shoulder flaps. We had a flag hoisting ceremony and we clicked a lot of pictures together."

Reminded about his duty to portray the life of an army officer, Adivi shared, "To hear the kind of stories from them, It was a good reminder for what kind of responsibilities I have when putting together the film 'Major' for me and the team. I am so thankful that the regiment invited me there and wanted to spend some time and hear what I have to say."

Produced by Sony Pictures Films India in association with Mahesh Babu's GMB Entertainment and A+S Movies, Major is slated to release this year.