The south sensation Seerat Kapoor made her debut as an actress in 2014 with "Run Raja Run" in Tollywood. Her debut film proved to be a blockbuster success at the Box Office and helped her get the name and fame. The actress is also known for her great dancing and singing skills and is an absolute stunner when it comes to her work. 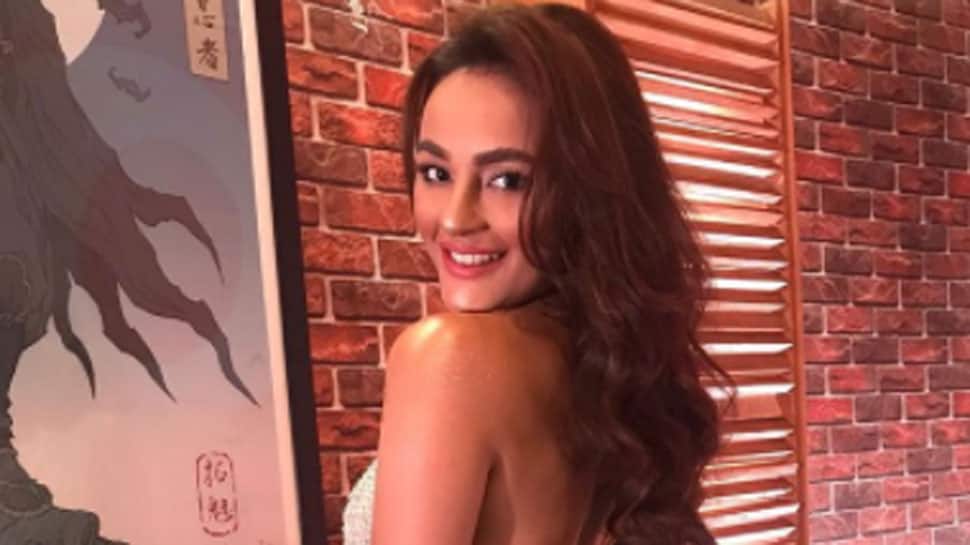 New Delhi: Glamorous south star Seerat Kapoor recently has been the talk of the town for her latest back-to-back two Telugu hits Maa Vintha Gaadha Vinuma and Krishna And His Leela. Seerat Kapoor kickstarted her career as a choreographer in the Ranbir Kapoor starrer 'Rockstar'.

Seerat Kapoor's debut in Run Raja Run proved to be a blockbuster success. She is also known for her dancing and singing skills and is an absolute stunner when it comes to her work.

After the huge success of both her films, Seerat Kapoor took a small vacay in the woods and shared some exclusive pictures from the trip with her fans, in which she looks adorable as well as intriguing. The actress is seen sporting an oversized blue bush-shirt and we can’t get over how casually sexy Seerat looks! She captioned the picture saying, "A soft oversized bush-shirt and the morning rays amidst nature sure does liberate me."

Check out the heart-melting pictures of Seerat Kapoor here:

On the work front, Seerat Kapoor made her debut as an Actress in 2014 with "Run Raja Run" in Tollywood.

Post her grand launch in Indian Cinema, she has had an exceptional career with some blockbuster hits like Tiger (2015), Columbus (2015), Raju Gari Gadhi 2 (2017), Okka Kshanam ( 2017), Touch Chesi Chudu (2018) Krishna And His Leela (2020) and Maa Vintha Gaadha Vinuma (2020) Soon Seerat Kapoor will be making the official announcement for her upcoming project.