Sandeep Vanga has revealed, during the promotions of Kabir Singh, that he will be making a crime drama next. 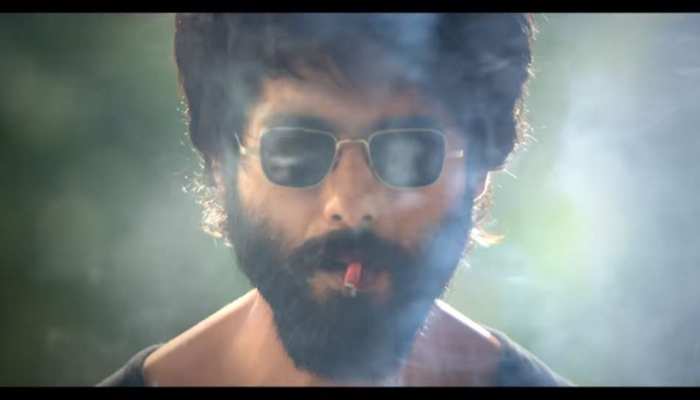 Director Sandeep Reddy Vanga, who made headlines with Arjun Reddy in 2017, is in news all over, yet again, with Kabir Singh, the Hindi remake of Arjun Reddy. The film is releasing June 21 and it has Shahid Kapoor and Kiara Advani in the lead roles. The director has revealed, during the promotions of Kabir Singh, that he will be making a crime drama next. He said that he has written a script and that he will announce about it very soon.

He said, “After films like Baahubali and KGF, I don’t think there’s any more distance and distinction in between Hindi and Telugu film markets. The film I want to make next is going to be a pan-Indian film.”

He didn't announce or reveal anything about the cast or the language of the film.

Sandeep had met Mahesh Babu in the past and narrated a story too; however, there is no clarity about when the project will materialise. “I am also in touch with Vijay Deverakonda, but both of us are busy with our prior commitments.”

Post the release of Kabir Singh, we expect Sandeep to announce other details on his upcoming film. Kabir Singh has managed to attract all youngsters across the country and people are waiting to watch the film on the screen.

Well, there are going to be comparisons between Shahid Kapoor and Vijay Deverakonda on who has done the role better.