Mahesh Babu to team up with Anil Ravipudi after Sukumar?

Mahesh has been shooting for 'Maharshi' for over six months now and the film is slated for release in the month of April. 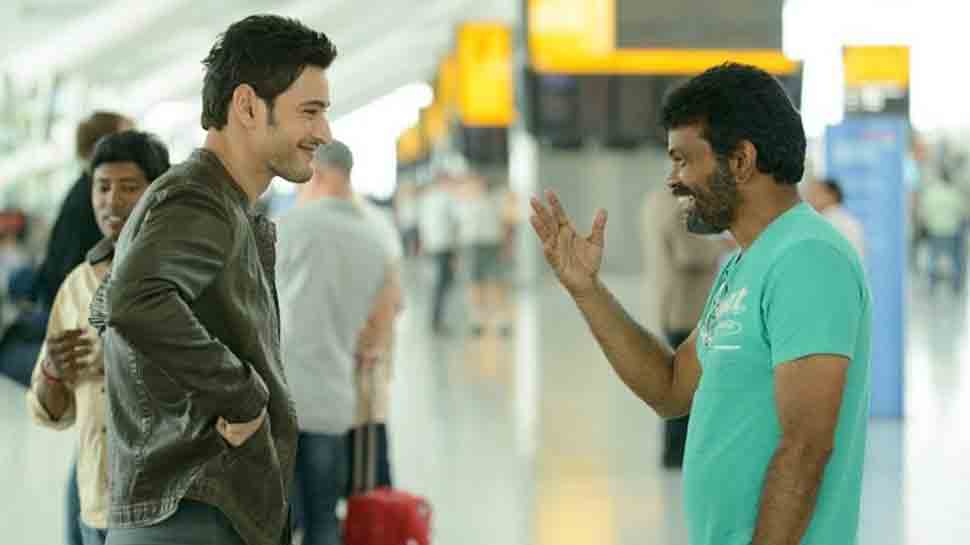 New Delhi: Tollywood star Mahesh Babu is all set to collaborate with Anil Ravipudi. At present, talks are on between the actor and the filmmaker and once things get finalised, an official announcement will be made. Ravipudi has four back to back hits in his credit. His recent release 'F2- Fun and Frustration' impressed both critics and audience from all age brackets.

Mahesh has been shooting for 'Maharshi' for over six months now and the film is slated for release in the month of April. It has been helmed by Vamsi Paidipally and is produced by Mythri Movie Makers. The film will star Pooja Hegde as the leading lady.

Mahesh will be seen in three different getups in Maharshi and for the first time ever, he will be seen with a beard and moustache. Till now, he has never sported a beard or moustache in any of his films. His fans are waiting to see him in this new avatar.

After 'Maharshi', Mahesh will be teaming up with Sukumar for a commercial entertainer. The duo has previously worked together for '1: Nenokkadine', which turned out to be a debacle at the Box Office. However, leaving the failure behind, they are all set to team up again, for something better.

Going by the sources, it is said that this film will take some time to go on floors as Mahesh hasn’t liked the story and that he had asked Sukumar to come up with a better one. That’s the reason for not getting any updates about this project.

Reports about the film getting shelved also did the round sometime back; however, a member from unit denied it.