The makers of Thalapathy Vijay’s latest film 'Master' shared a deleted scene was posted by Amazon Prime on their YouTube channel. In the scene Vijay is seen talking to the management after Savitha was sexually harassed by a college student. 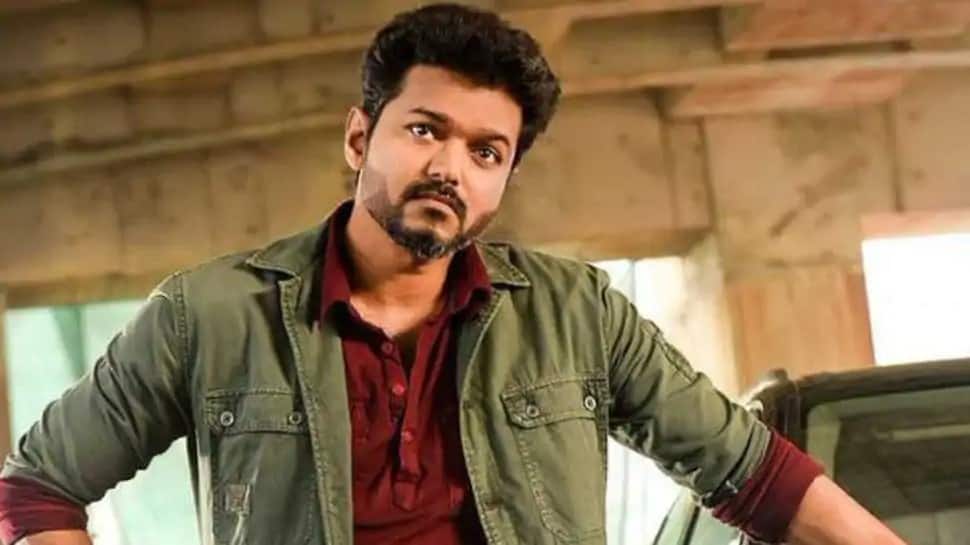 New Delhi: Actor Thalapathy Vijay’s latest film 'Master' received a good response at the box office after its release, leaving social media buzzing with discussions about scenes from the film. The makers of the film recently released an unseen clip that was left out of the movie that has also become a hit.

The deleted scene was posted by Amazon Prime on their YouTube channel. In the scene Vijay is seen talking to the management after Savitha was sexually harassed by a college student.

The 4 minute clip shows the management blaming Vijay for encouraging interaction between boys and girls, saying that he shouldn’t have done so. They also blame the situation on the way the girl dressed.

Vijay, in defence of the girl, slaps the offender till he confesses and explains that harassment does not occur because of clothing. He further warned the offender's mother that her son will definitely repeat his actions if she didn’t warrant his arrest.

The story of ‘Master’ is about an alcoholic professor who is sent to a juvenile school, where he clashes with a gangster as he uses the children of the school for criminal activities. Master also stars Malavika Mohanan, Andrea Jeremiah, Shanthanu Bhagyaraj, Arjun Das in pivotal roles.