Director Rajamouli is filming some high-voltage action sequence on Jr NTR and several other foreign artistes. 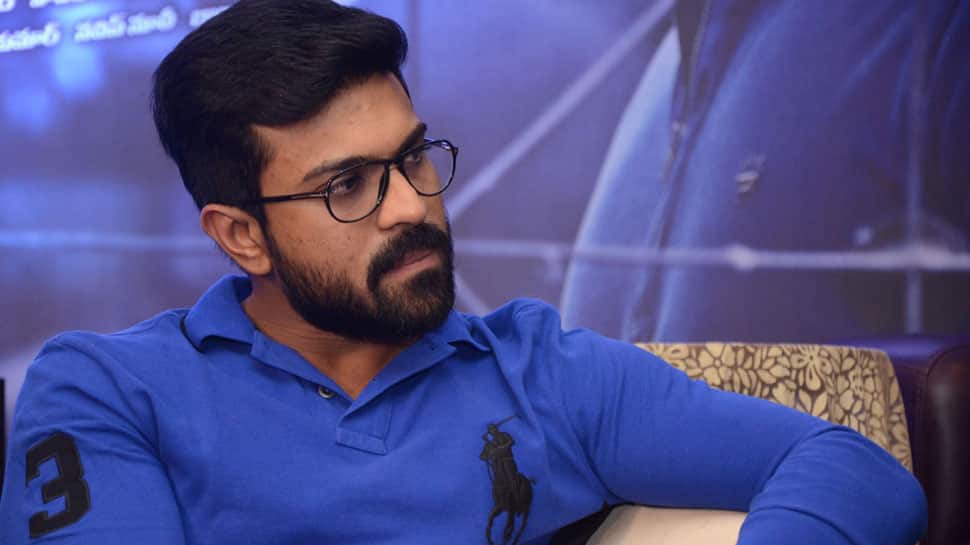 New Delhi: After Ram Charan Teja and Jr NTR suffered injuries on the sets of 'RRR', a Rajamouli directorial, the entire team took a break from the shoot.

Now, after six weeks of delay, the team resumed the shooting of the film at an aluminium factory in Hyderabad, at a brisk mode. Director Rajamouli is filming some high-voltage action sequence on Jr NTR and several other foreign artistes.

The current schedule is being filmed during night. Tarak, who is playing the role of Komaram Bheem in the film, an iconic tribal hero, recently shot for a fight sequence in which he will be seen taking on British soldiers. The Young Tiger is sporting a muscular body and a thick beard for his role.

Tarak will soon be joined by his co-star Ram Charan on the sets.

Ram Charan Teja went on a vacation to Tanzania with his wife Upasana and returned back to India on Tuesday. Pictures of the couple from their vacation have been doing rounds on social media and have left his fans exdelighted.

Speaking of the film, 'RRR' also stars Alia Bhatt and Ajay Devgn in key roles. Alia will be seen playing Sita and will be paired up opposite Ram Charan Tej, who is playing Alluri Sita Ramaraju. The film is slated for release on July 30, 2020.

Director turned actor Samuthirakhani is also part of this film and he will be seen in an important role.

Fans keen to know about Kiara's next Telugu project