It has been learnt that Vivekh was brought into the emergency care department after suffering a cardiac arrest. PTI reported that he been admitted to the Intensive Care Unit (ICU) of a city hospital. 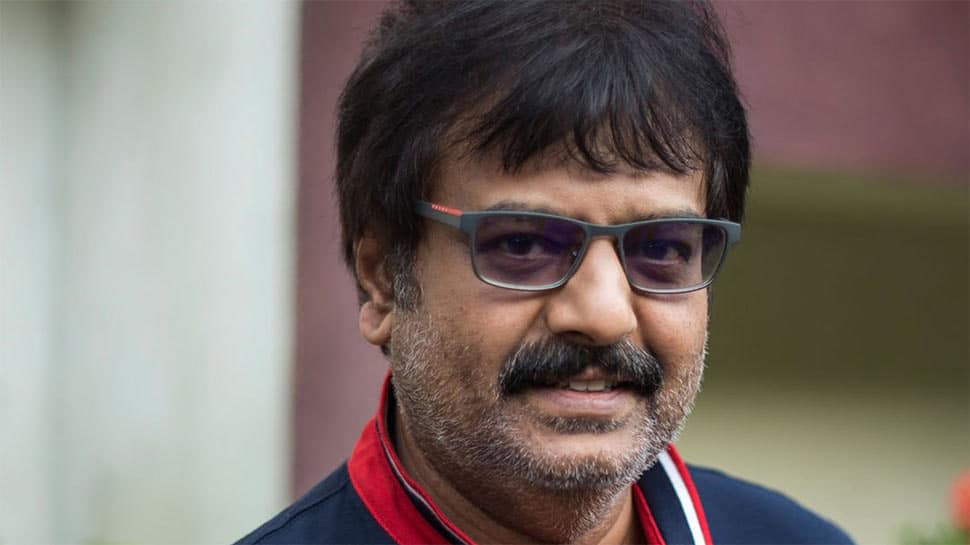 New Delhi: Popular Tamil actor Vivekanandan, better known as Vivekh, suffered a cardiac arrest and was rushed to hospital on April on Friday (April 16, 2021). The actor and comedian has been admitted to a private hospital in Chennai.

It has been learnt that Vivekh was brought into the emergency care department after suffering a cardiac arrest. PTI reported that he been admitted to the Intensive Care Unit (ICU) of a city hospital.

The 59-year-old comedian, who had taken the COVID vaccine on Thursday, complained of chest pain and fainted and was rushed to a private hospital, the sources told PTI.

Although, it has not been confirmed by the hospital whether there is any correlation between his chest pain and the effect-effects of the vaccine.

His publicist Nikil Murugan told reporters that the actor has undergone angiogram (a procedure that uses x-rays to take pictures of blood vessels) and was "doing fine."

"He is conscious and talking," he added.

A Padma Shri recipient, actor Vivekh has worked with the likes of megastar Rajinikanth, Vijay and Ajith Kumar. He has also appeared as the lead artiste in a couple of movies and has been involved in social causes including afforestation.

Vivekh has featured in movies such as Run, Saamy, Perazhagan, Unnaruge Naan Irundhal, Parthiban Kanavu, Anniyan and Sivaji to name a few. He has acted in more than 220 films.