The film Darbar was launched earlier this month 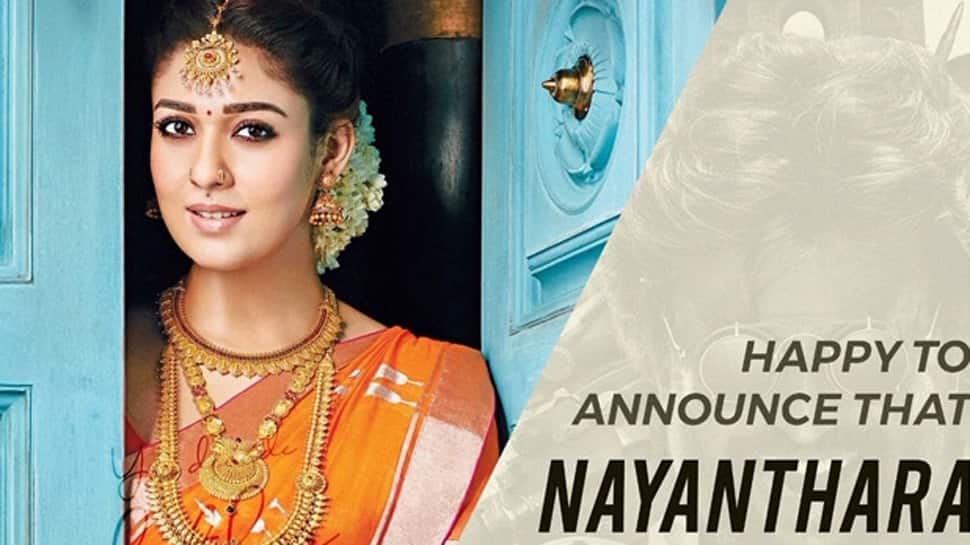 South Indian lady superstar Nayanthara has finally joined the sets of her upcoming film Darbar which has Rajinikanth in the lead role and is directed by AR Murugadoss. The film went on floors recently and Nayanthara began shooting for her role on Tuesday.

Nayanthara has acted with Rajinikanth earlier in films like Chandramukhi (2005) and Kuselan, which released in 2008. Nayanthara has previously worked with Murugadoss for Ghajini. He wrote, “Glad to collaborate with #Nayanthara again.” (sic)

Nayanthara is a star in south and she has been releasing back to back movies this year. Most of the films which have Nayanthara are female centric ones. At the same time, she is not someone who gives her nods to any kind of role. She makes sure her role is strong and has a good weight too.

The film Darbar was launched earlier this month and recently, the first look was also unveiled. Rajinikanth will be seen playing a cop in this film and this is his first collaboration with Murugadoss.

Anirudh has given some really good music to Petta and all of them were peppy numbers. He is on board to compose music for Darbar too and we again, expect some good stuff from this young composer in the town.

Santosh Sivan is the cinematographer of the film. If everything goes as per the plan, the film will release later this year.

Kajal Aggarwal starrer Sita to release on May 24