Venky Mama teaser to be unveiled on June 6

The first schedule took place in March and it happened in Rajahmundry. 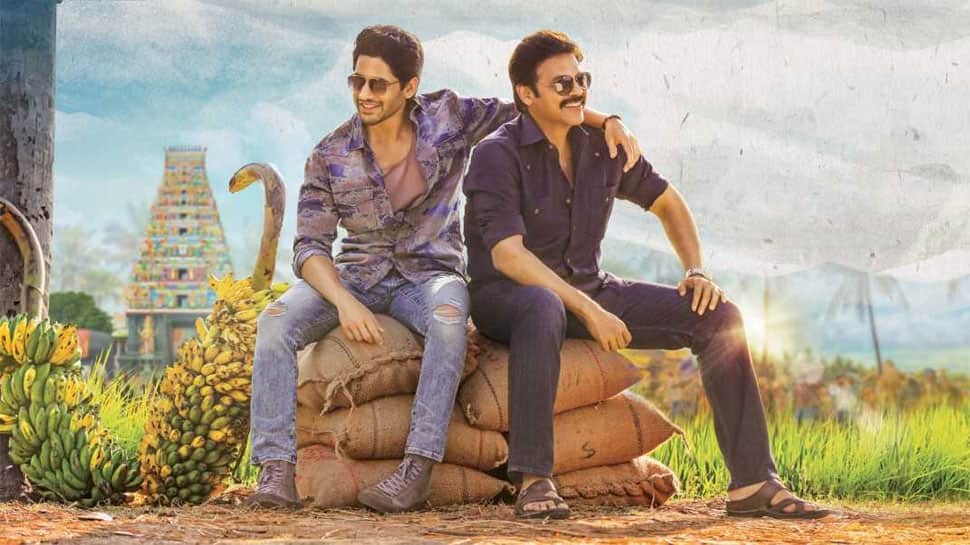 As per the latest update, the teaser Venky Mama will be releasing on June 6.

On April 6, on the occasion of Ugadi, the first look of the film, with Venkatesh Daggubati and Chaitanya Akkineni, the lead actors of the film, was released. Once again, on June 6, it is said that one more look from the film will be released. The film also has Raashi Khanna and Payal Rajput as the leading ladies.

Directed by Bobby, the film is produced by Suresh Babu under Suresh Babu Productions and is expected to release by the end of this year, or else during Sankranti. Chay and Venky were already seen together in Premam, but it was just a cameo by Venky.

The shoot of Venky Mama is happening at a brisk pace is and in no time, the team has finished shooting for a major part of the film. The first schedule took place in March and it happened in Rajahmundry. Later, the team moved to Pune and also shot in few parts of Hyderabad.

Chaitanya is basking on the success of his recent film Majili which opened to decent collections and became a super hit. Though it hasn’t collected pretty much at the box office, the film has become a hit for the excellent performance by the lead cast.

Venky’s recent film F2- Fun and Frustration went on collecting more than Rs 100 crore at the box office and once again, he proved that age is just a number.

Tamannaah Bhatia's 'Abhinetri 2' to release on May 31