Amid reports of being upset with each other, Ranbir Kapoor-Alia Bhatt attend an event together

Check out the pics 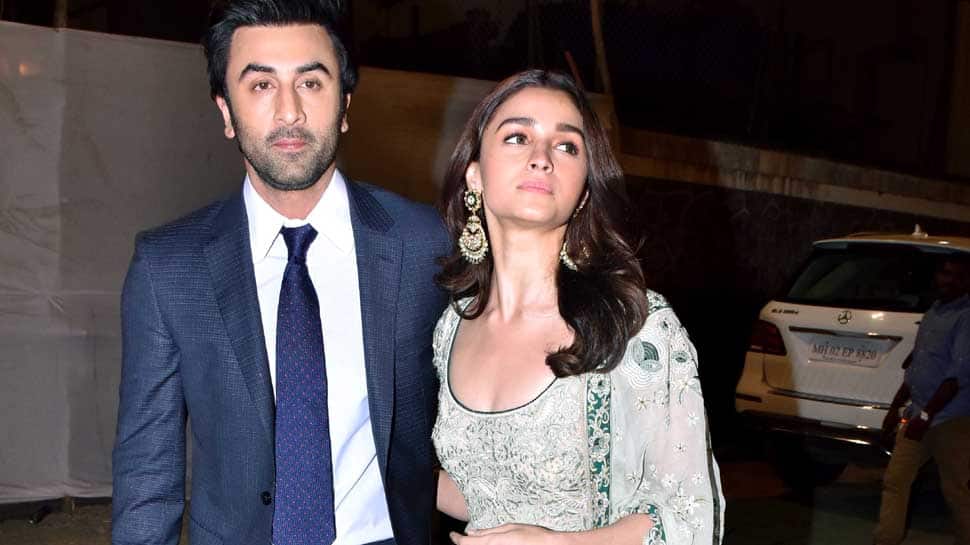 New Delhi: Bollywood actors Alia Bhatt and Ranbir Kapoor made a stunning entry together at an award function held in Mumbai on Sunday. A few days ago, reports of Alia being upset with Ranbir for not putting enough efforts into their relationship. However, the actors outrightly quashed the rumours of being 'on the verge of break-up' by arriving together for the award show.

Dressed in a grey tuxedo, Ranbir looked dapper in his outfit while Alia complimented him perfectly in a green and white Anarkali suit. Although the couple posed for the cameras around them, they looked a bit detached. 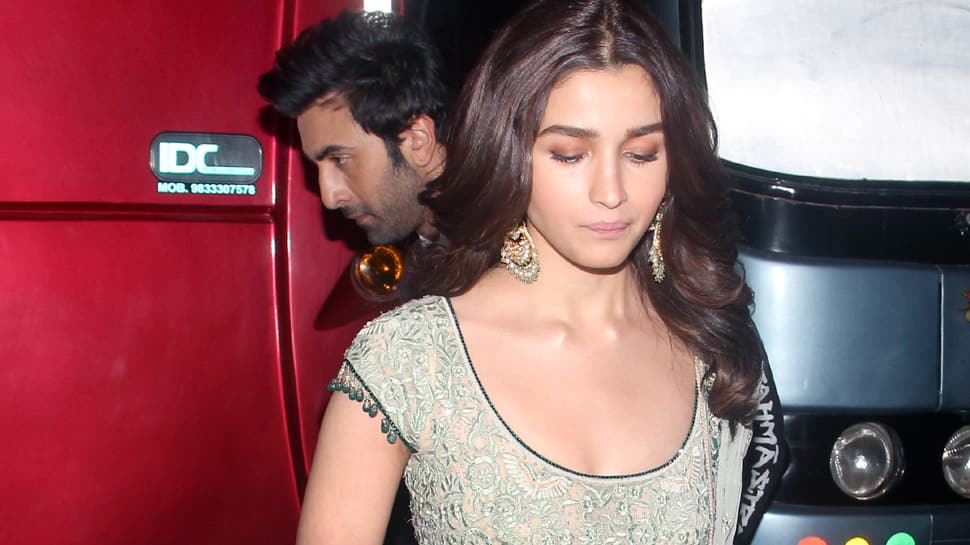 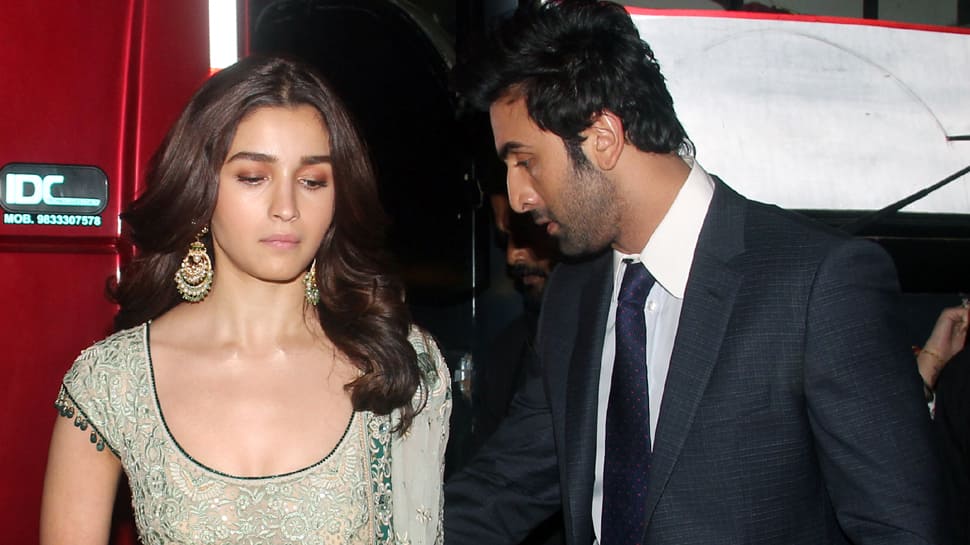 Just a few days ago, a report claimed that there is a possibility that Ranbir and Alia might get engaged in June this year.

However, nothing has been confirmed as yet the rumour mills are working extra time to dig out more details.

If this stands true, then Bollywood be ready for yet another high-profile starry engagement bash!

Ever since Ranbir and Alia started working together on 'Brahamastra', rumours about their alleged affair caught fire.