Shraddha Kapoor to tie the knot with Rohan Shrestha? 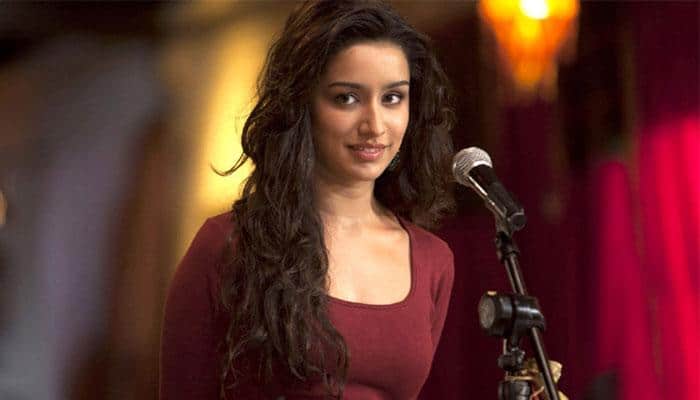 New Delhi: Bollywood actress Shraddha Kapoor's personal life has grabbed more limelight than her professional life. The actress is rumoured to be dating Bollywood photographer Rohan Shreshtha and if the reports are anything to go by, Shraddha will tie the knot her boyfriend this year.

According to a report published in DNA, a source close to the actress has revealed, “Shraddha Kapoor has been dating Rohan Shrestha for over a year now. They have known each other for the longest time but they have only started dating sometime in 2018. Shraddha had come out of a failed relationship with Farhan and now wants to settle down.”

Earlier, Shraddha was reportedly dating Farhan Akhtar. However, things didn't work out between the two and now Farhan is happily dating Shibani Dandekar.

If all goes well, Farhan will tie the knot with Shibani. He revealed his marriage plans on a chat show. When Shibani asked him about their marriage date, he answered saying, "May be April or April be May."

On the work front, Shraddha is shooting for Street Dancer alongside Varun Dhawan in London.