Asteroid bigger than the Big Ben to zoom past earth today, THIS is what NASA has to say

Named by NASA as Asteroid 2013 YD48, the size of Asteroid is huge enough to cause devastation if it crashed earth. However, that's not a concern becuase it's far away from the earth! 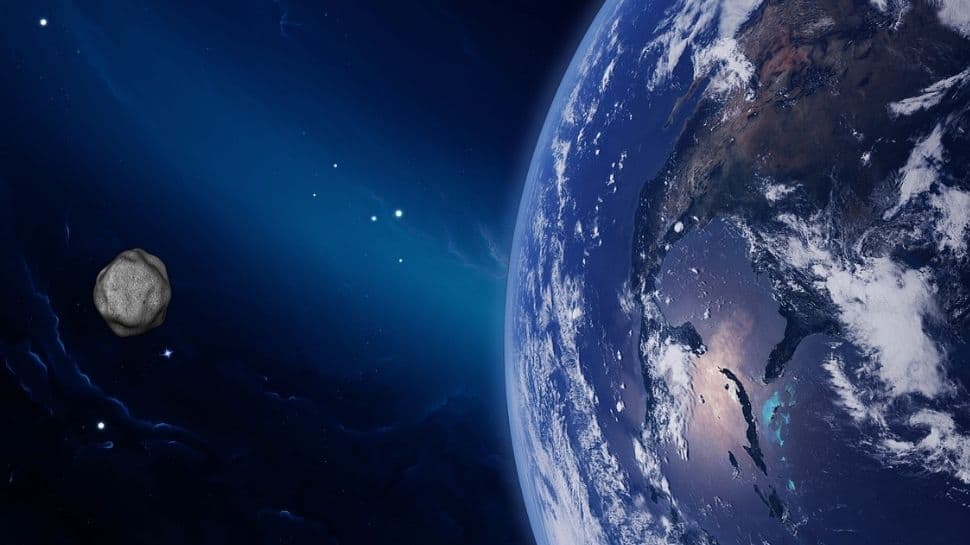 An asteroid, which is bigger than the iconic Big Ben, will shoot past the Earth today (January 11). The celestial object, named by NASA as Asteroid 2013 YD48, has been labelled as a “potentially hazardous object”.

The asteroid will zoom past earth at a 3,480,000-mile distance, and it will miss earth by a long distance. But because of its size and relative proximity to the Earth while shooting past, it assumes significance - according to Nasa  any asteroid or comet, which comes closer than 1.3au astronomical units, which is little over the distance between the Earth and the Sun, is classified as a Near-Earth Object (NEO).

The size of Asteroid 2013 YD48 is huge enough to cause devastation if it crashes earth, but don't worry! This is not earth's 'Don't Look Up' moment as the asteroid isn't close enough to cause any kind of concern. The asteroid is approximately 104 metres wide, meaning it is wider than Big Ben is tall.

According to news report, the most recent asteroid to hit the planet was eight years ago in Russia which exploded in the atmosphere.

Recently, on New Year's day, a meteor caused an earthshaking boom over suburban Pittsburgh in US, exploding in the atmosphere with an energy blast equivalent to an estimated 30 tons (27,216 kg) of TNT, officials said. NASA's Meteor Watch social media site said a "reasonable assumption" of the speed of the meteor at about 45,000 mph (72,420 kph) would allow a "ballpark" estimate of its size as about a yard in diameter with a mass close to half a ton (454 kg).