Have questions about Chandrayaan-2? Here's all you need to know about it and its journey to Moon 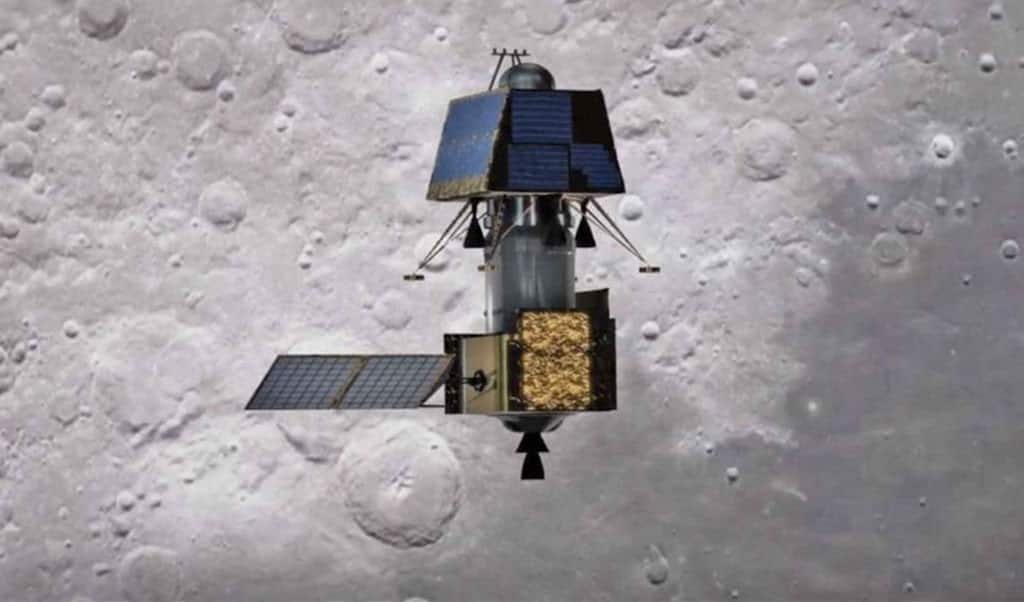 Chandrayaan-2 will make soft landing on the surface of the moon between 1:30 am to 2:30 am on Saturday, followed by the Rover roll out between 5:30 am to 6:30 am, Indian Space Research Organisation (ISRO) said.

More than 60 high school students across the country will watch the soft landing of the mission around midnight with the Prime Minister Narendra Modi.  These school children had cleared an online space quiz last month to be a part of seeing the soft landing of Chandrayaan-2.

This mission will make India the fourth country after the US, Russia, and China to conduct a soft landing on the moon. After revolving around the Earth`s orbit for nearly 23 days, the craft began its journey to the moon on August 14.

Chandrayaan-2 is a follow-on mission to the Chandrayaan-1 Mission. Chandryaan-2 comprises of an Orbiter, Lander (Vikram) and Rover (Pragyaan).

Unlike Chandrayaan-1, Chandrayaan-2 will attempt to soft land its Vikram module on the lunar surface and deploy a six-wheeled Rover, Pragyaan on the Moon to carry out several scientific experiments. The lift-off mass of Chandrayaan-1 was 1380 kg while Chandrayaan-2 weighs 3850 kg.

What are the goals of Chandrayaan-2

Chandrayaan-2 aims to widen the scientific objectives of Chandrayaan-1 by way of soft landing on the Moon and deploying a rover to study the lunar surface.

How many instruments are carried onboard Chandrayaan-2

What is the mission life of the Orbiter, Lander and Rover

Which launch vehicle is being used to launch Chandrayaan-2

How far is the Rover expected to travel on the moon

How many attempts have been made by space agencies in the world to soft land on the moon? What has been the success rate of these missions

A total number of 38 soft landing attempts have been made, so far. The success rate is 52%.

Chandrayaan-2, India's ambitious moon mission, all set to script history. Know why it is important and what makes it special