ISRO diaries: Chandrayaan-2 and other milestones of the Indian space agency

It's a big day for the Indian Space Research Organisation (ISRO) and for Indians across the world as its second lunar mission Chandrayaan-2 is all set to make a landing on the moon on September 7. 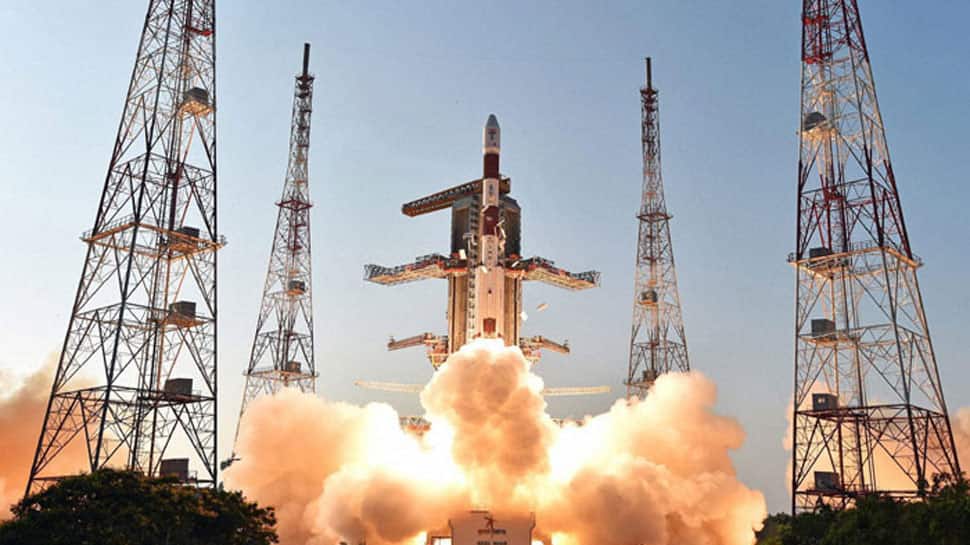 New Delhi: It's a big day for the Indian Space Research Organisation (ISRO) and for Indians across the world as its second lunar mission Chandrayaan-2 is all set to make a landing on the moon on September 7.

Chandrayaan-2 is a giant leap of India's space programme as it is India's first attempt at soft-landing on the surface of the moon and when it makes a touchdown, India will become the first country to do so.

As we wait with bated breath to witness history being scripted, let's have a look at a timeline of the space missions carried out by ISRO so far.

Chandrayaan-2 is a follow-on mission to Chandrayaan-1. It comprises of an Orbiter, Lander (Vikram) and Rover (Pragyan). It aims to widen the scientific objectives of Chandrayaan-1 by way of soft landing on the moon and deploying a rover to study the lunar surface.

This mission will make India the fourth country after the US, Russia, and China to conduct a soft landing on the moon. After revolving around the Earth`s orbit for nearly 23 days, the craft began its journey to the moon on August 14.

Prime Minister Narendra Modi will be at the ISRO around midnight to watch the event. Over 60 high school students across the country who cleared an online space quiz last month will watch the soft landing of the mission with the Prime Minister.

How excited are you for Chandrayaan-2 launch? Tell us in the comments section below.

World will see exemplary prowess of our space scientists: PM Narendra Modi on landing of ISRO Chandrayaan-2's Vikram on Moon