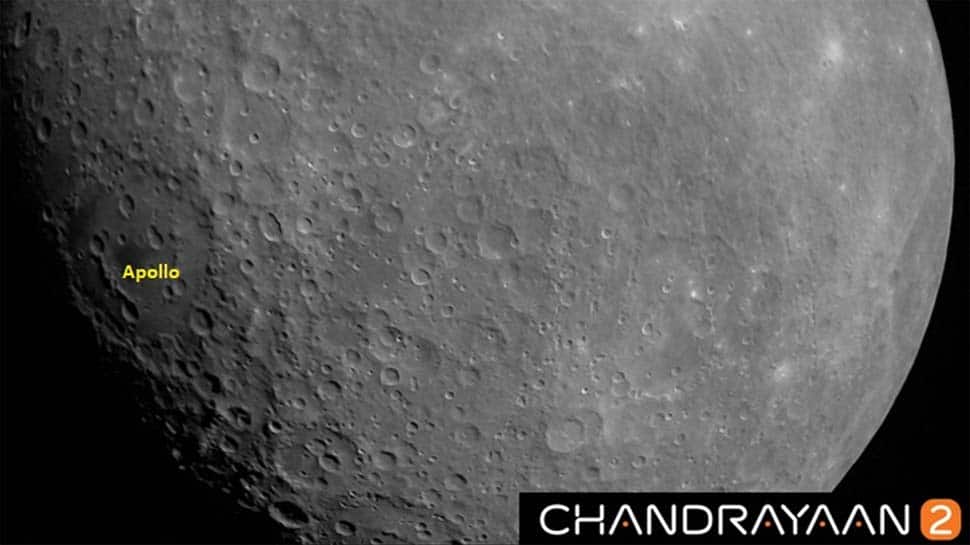 India is all set to script history with the Indian Space Research Organisation's Chandrayaan-2 making a soft landing on the south pole of the lunar surface at 1:55 am on Saturday. As the country awaits the epic event with bated breath, you can catch the live streaming of the entire touchdown on Zee News from 1:30 am onwards.

The soft-landing of Vikram would be completely automated with ISRO informing that eight equipment on board would be responsible for ensuring that all goes as per plan. It will land between two craters on the moon. The lander weighs 1,471 kilograms and can communicate with Indian Deep Space Network at Byalalu near Bangaluru, as well as with the Orbiter and Pragyan rover.

The Pragyan rover will roll out of the Vikram lander and carry out experiments on the surface. It weighs 27 kilograms, has 6-wheels and can travel up to 500 m (0.5 km) at a speed of 1 cm per second, and leverages solar energy for its functioning.

India is the fourth country -after US, Russia and China – to try and attempt a landing on the south pole of the moon – an unachievable feat till date.

Pragyan will be functioning for one lunar day or 14 earth days while the mission life of Chandrayaan-2`s orbiter will be one year.

Prime Minister Narendra Modi will present at the ISRO headquarters in Bengaluru even as millions around the world wait with bated breath for history to be made.

The mission had taken off from the Satish Dhawan Space Centre in Sriharikota on July 22. After revolving around the earth's orbit for nearly 23 days, Chandrayaan-2 began its journey to the moon on August 14.

Chandrayaan-2: We are landing where no one has gone before, says ISRO Chief