Deputy Commissioner of Shimla Rohan Chand Thakur wrote to his counterparts in Punjab, Haryana and Chandigarh to issue advisories to people in their respective districts regarding visiting Shimla during snow. 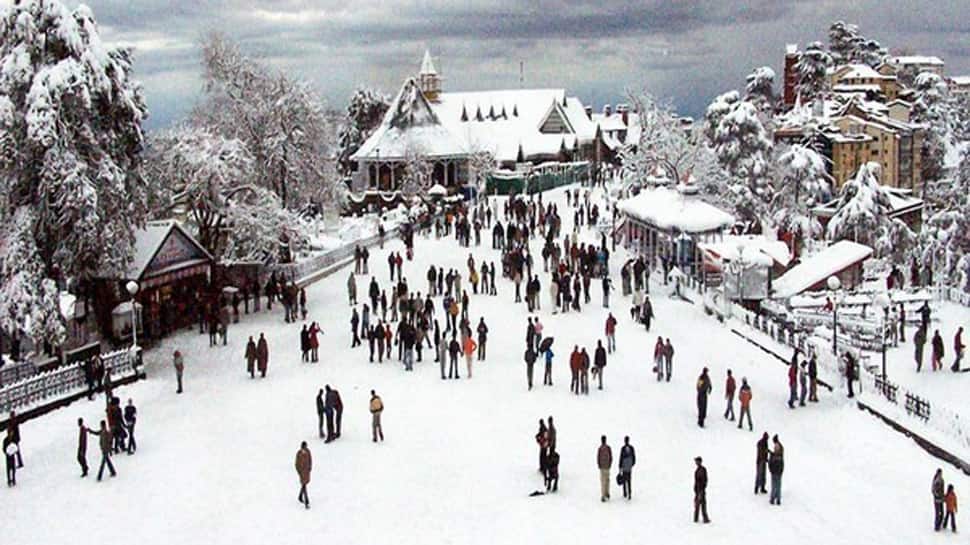 SHIMLA: Deputy Commissioner of Shimla Rohan Chand Thakur wrote to his counterparts in Punjab, Haryana and Chandigarh to issue advisories to people in their respective districts regarding visiting Shimla during snow.

The advisory has been sent to deputy commissioners for distribution among tourists, travel agents, taxi operators and other stakeholders so that they do not face any inconvenience, an official said.

Shimla witnesses several spells of snowfall during the winters and sees a large flow of tourists during the season.

"The advisory has been also sent to all the DCs of Punjab and Haryana, and the Chandigarh administration. They have been asked to inform tourists to come prepared and take necessary precautions," Shimla Deputy Commissioner Rohan Chand Thakur said.

Tourists should bring trained and?experienced drivers to avoid accidents during snowfall; carry blankets and warmers, and avoid bringing infants and elderly persons along, the advisory said.

Temperature in some parts of the state was below freezing point after an overnight snowfall in the high hills on Wednesday.

Shimla DC calls for advisory for tourists visiting during snowfall