Merging galaxy clusters cause biggest bang in the Universe

The two clusters, which are located some 2.4 billion light years away, would create a larger galaxy cluster dubbed by scientists as Abell 115. 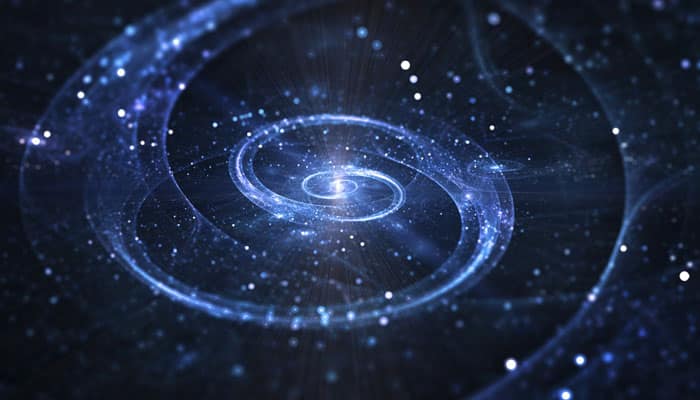 New York: Two galaxy clusters are clashing with each other at supersonic speeds and merging together to create a larger galaxy cluster and in the process have created a turbulent cloud of gas that is ten times hotter than the Sun.

It has been termed as one of the biggest bangs in the universe since the 'Big Bang', scientists say.

The two clusters, which are located some 2.4 billion light years away, would create a larger galaxy cluster dubbed by scientists as Abell 115.

"Energetically speaking, galaxy cluster merging events are the biggest bangs in the universe since the Big Bang. These are massive, very dynamic systems that continue to evolve to this day," said Jack Burns, Professor at the University of Colorado Boulder, US.

"That is roughly three times as hot as the two smaller cluster cores and 10 times hotter than the core of the Sun... We did not expect to see such very hot gas between the cluster components," Mr Burns said.

"We think the turbulence is like a big spoon stirring up gases, converting the energy of motion from the merging clusters into thermal energy. It is a manifestation of them banging together like two giant pots, something we haven't really seen before," he added.

The findings were presented at the 230th Meeting of the American Astronomical Society being held in Texas, US.

The two merging galaxy clusters individually consist of hundreds of galaxies, each as large or larger than our own Milky Way galaxy, Burns said.

The team's computer simulations show regions of relatively cool gas near the cores of each merging cluster, indicating the two objects have encountered each other before -- perhaps circling a few times and stripping gas from one another before merging.