Milky Way may be home to over 100 billion brown dwarfs, claims study

Brown dwarfs are objects intermediate in mass between stars and planets, with masses too low to sustain stable hydrogen fusion in their core, the hallmark of stars like the Sun. 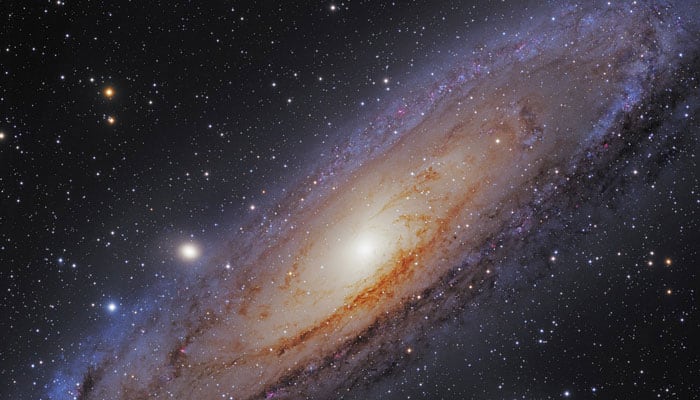 New Delhi: A new study conducted by scientists has found that Milky Way may have over 100 billion brown dwarfs.

Brown dwarfs are objects intermediate in mass between stars and planets, with masses too low to sustain stable hydrogen fusion in their core, the hallmark of stars like the Sun.

After the initial discovery of brown dwarfs in 1995, scientists realised that they are a natural by-product of processes that lead to the formation of stars and planets.

All of the thousands of brown dwarfs found so far are relatively close to the Sun, the overwhelming majority within 1500 light years, simply because these objects are faint and therefore difficult to observe.

Most of those detected are located in nearby star forming regions, which are all fairly small and have a low density of stars.

In 2006, the team - including Koraljka Muzic from the University of Lisbon in Portugal - began a new search for brown dwarfs, observing five nearby star forming regions.

The Substellar Objects in Nearby Young Clusters (SONYC) survey included the star cluster NGC 1333, 1,000 light years away in the constellation of Perseus.

That object had about half as many brown dwarfs as stars, a higher proportion than seen before.
A false-colour near-infrared image of the core of the young massive cluster RCW 38 taken with the adaptive-optics camera NACO at the ESO's Very Large Telescope.

To establish whether NGC 1333 was unusual, in 2016 the team turned to another more distant star cluster, RCW 38, in the constellation of Vela.

This has a high density of more massive stars, and very different conditions to other clusters.
RCW 38 is 5,500 light years away, meaning that the brown dwarfs are both faint, and hard to pick out next to the brighter stars.

To get a clear image, researchers used the European Southern Observatory's Very Large Telescope, observing the cluster for a total of three hours, and combining this with earlier work.