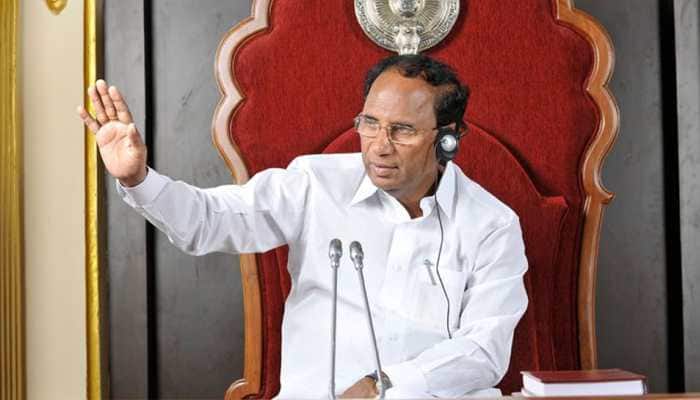 Nia Sharma's jaw-dropping pic from Goa vacation is too hot to handle - Check out!