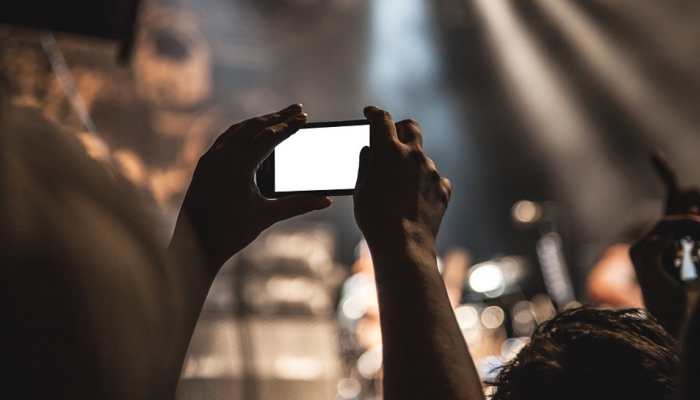 This step will help our film industry in dealing with the menace of piracy, he said. 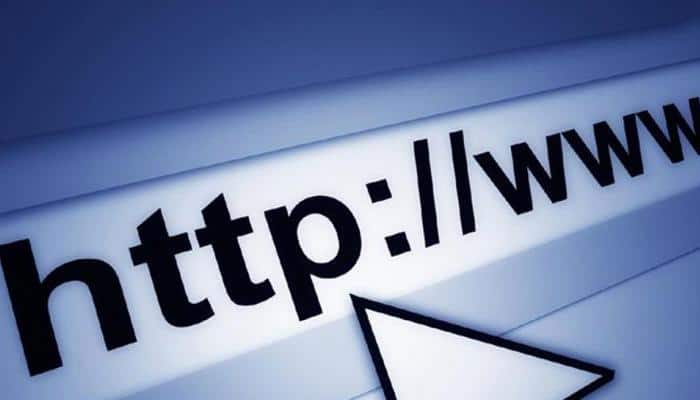 TamilRockers banned for uploading pirated movies: Here's what you need to know

Google has blocked domains owned by TamilRockers, but still, tamilrockersss.com is available on one of the leading search engines. 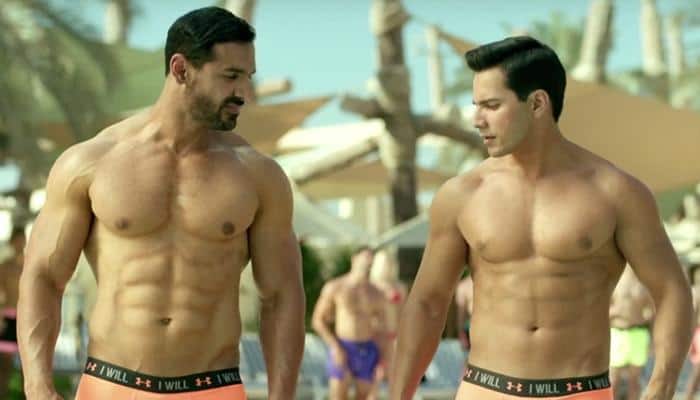 'Dishoom' to get shield against piracy 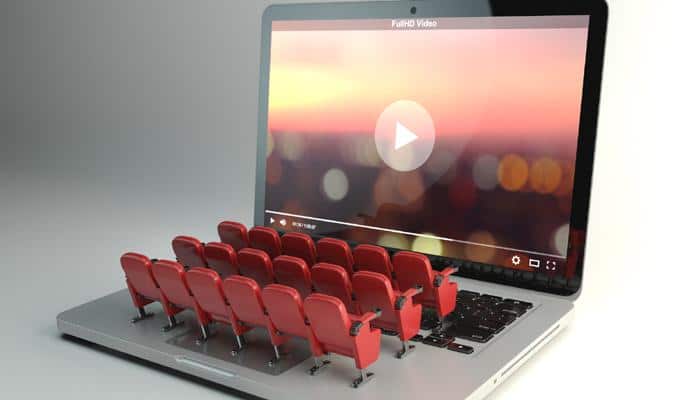 Bollywood stars like Shah Rukh Khan, Irrfan Khan, Kangana Ranaut and filmmaker Imtiaz Ali feel piracy is the biggest threat to the film industry and efforts should be made to stop it.

Bollywood heartthrobs Ranbir and Priyanka have initiated to fight against piracy of films in India. Along with Sajid Nadiadwala and Eros International, the two young stars have joined the campaign - Alliance Against Copyright Theft (AACT) which is a coalition between Bollywood-Hollywood studios to help alert people about the evils of piracy. The ‘Anjaana Anjaani’ couple is also set to feature in an anti-piracy film by AACT.