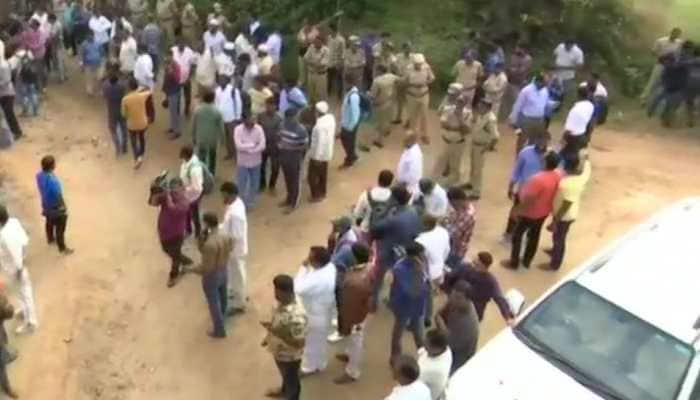 Taj Mahal a timeless testament to the rich and the diverse beauty of Indian culture, writes US President Donald Trump and First Lady Melania