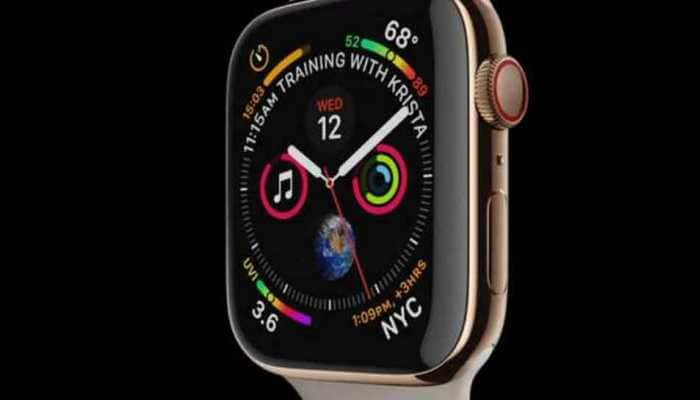 The Roku app on the Apple Watch would allow a user to launch channels on their TV by tapping the watch screen, with the channels listed in order of most recently watched, the company said in a statement.

Microsoft has released a free iPhone app that uses Artificial Intelligence (AI) to tell the blind what is around them. 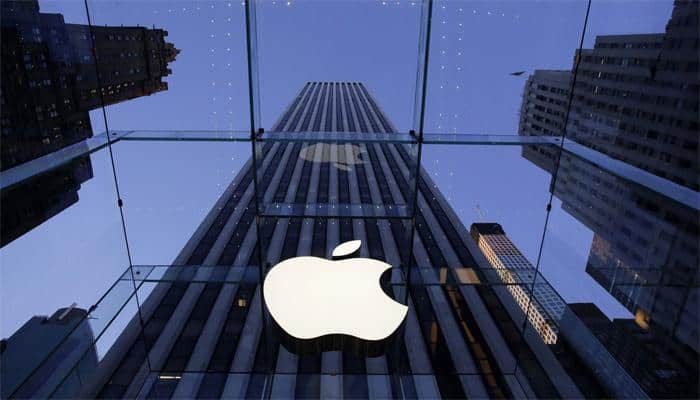 Apple has acquired a sleep tracking app and hardware maker Beddit, the Finnish startup said on its website.

US-based technology giant Microsoft has launched a new image recognition app that looks at photos of dogs to identify its breed or at least tell the percentage of the closest match in case it cannot make an exact match. 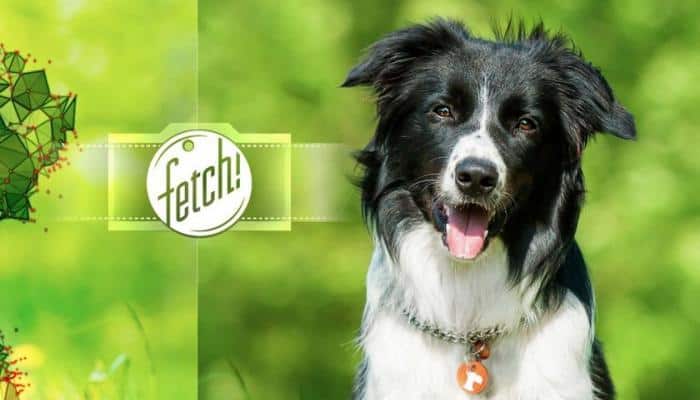 Fetch can identify and classify dogs by breeds and tell you what kind of human personality fits best with specific breeds.

Twist is a new game from Parisian app studio Ketchapp.

Giphy has rolled out an iPhone app called Giphy Cam.

A man in the US has credited his surveillance camera and an app on his iPhone for helping him catch a burglar at his home, a media report said.

A team of researchers is launching a new study with the help of an iPhone app to look into the health and wellness issues of LGBT people. 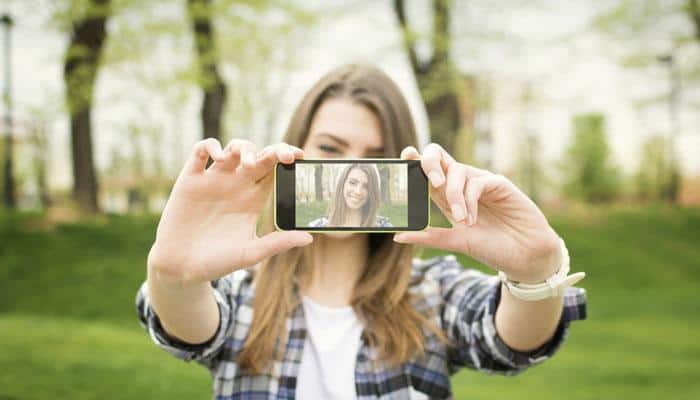 Turn selfies into 3D models with this app

Want to see yourself riding a bike or playing a guitar? Just click a selfie and insert the image into this app, which will transform it into a 3D avatar of yours. 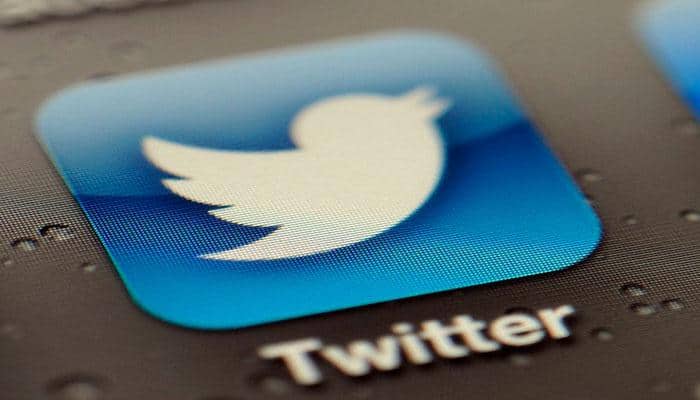 App to connect you with the blind

A Danish team has developed a new iPhone app that lets sighted people help the blind on occasions they need it.

iPhone to help you track your tweets

A new feature in Twitter's iPhone app can find how many people are reading your tweets, retweeting or clicking on a link you posted. 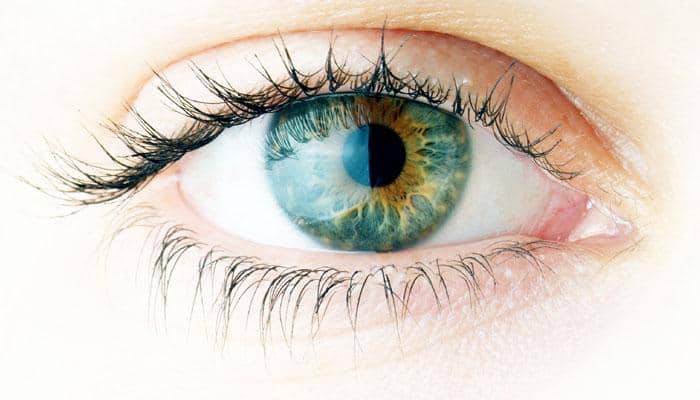 Researchers have successfully used an iPhone app for imaging the inside of the eye of immobile and paediatric patients.

Turn your selfie into emoji with new app

A new iPhone app is here to turn your mugshot into a personalised emoticon. 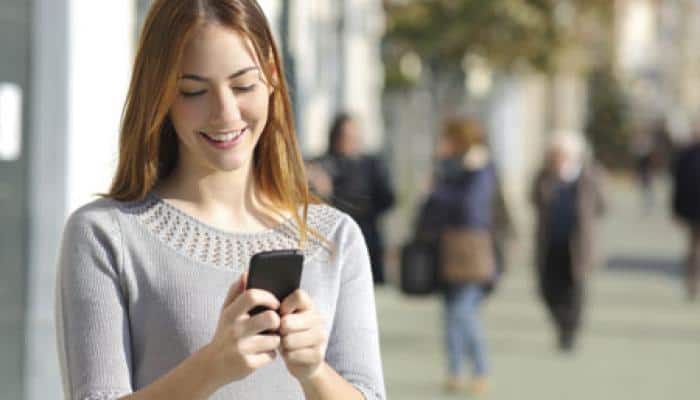 Get under her skin via this app!

Researchers at Massachusetts Institute of Technology (MIT) have launched a new app designed to let people assume the virtual life of another for 20 days.

A new app for iPhone reportedly allows users to send text messages to nearby users even when the mobile phone isn't detecting its signal.