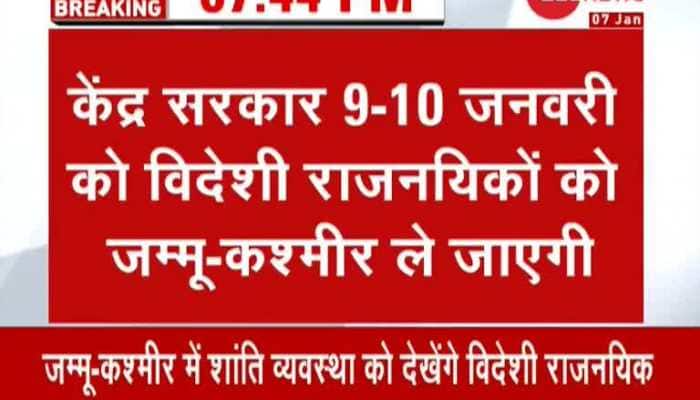 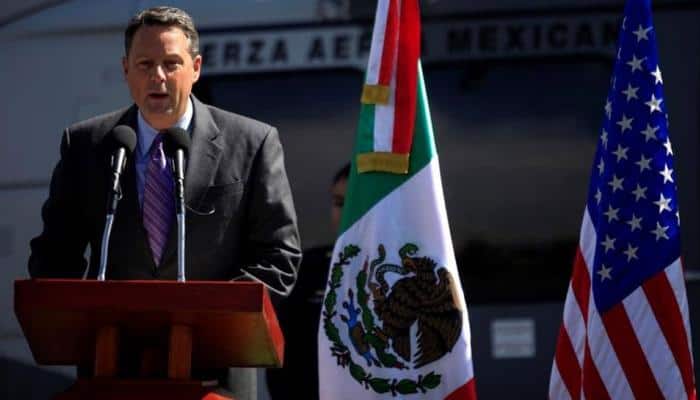 Feeley, one of the department`s Latin America specialists and among its senior most officers, made clear that he had come to a place where he no longer felt able to serve under Trump. 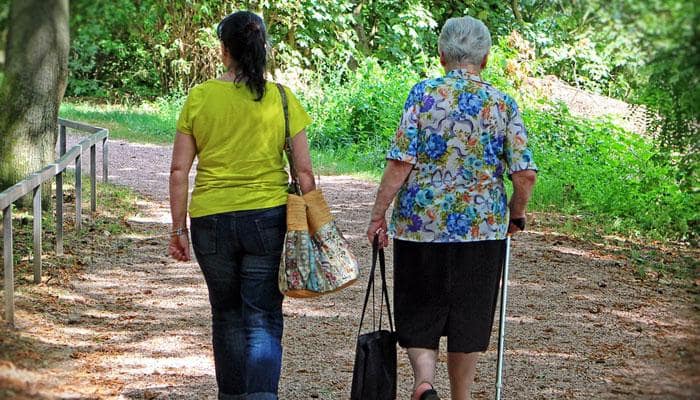 Latin America, Caribbean most violent region for women in the world: UN

Latin America and the Caribbean is the most violent region in the world for women, the United Nations said, highlighting Central America and Mexico as particularly dangerous.

Latin America and the Caribbean is the most violent region in the world for women, the United Nations said on Wednesday, highlighting Central America and Mexico as particularly dangerous.

African countries have called for international support in peace-keeping efforts and humanitarian work in the region at the annual United Nations General Assembly. 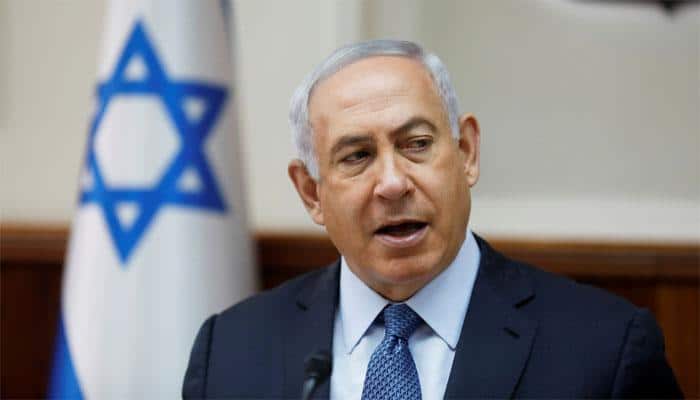 In a hardline stand, the Israeli leader said although "limitless opportunities" are present, but a huge threat also exists from militant Islamic terrorism that has affected both Muslims and others around the globe.

Benjamin Netanyahu slams Iran as he arrives for landmark Latin

Benjamin Netanyahu urged all countries to fight terrorism and singled out Iran as a serial offender as he paid tribute to the victims of two bombings in Argentina on the first trip by an Israeli premier to Latin America. 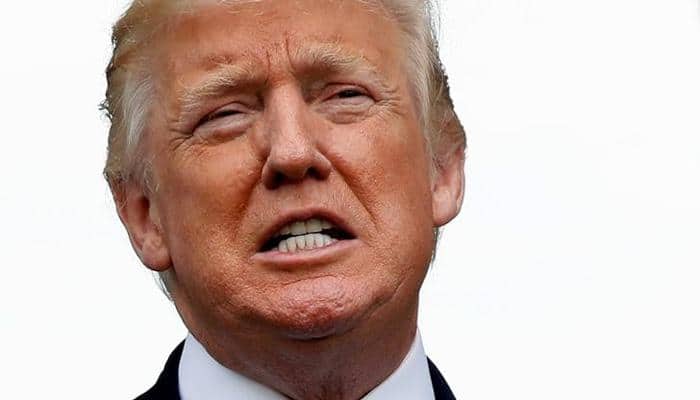 Following Trump`s comment on Friday that military intervention in Venezuela was an option, Maduro`s critics are caught between backing the idea of a foreign invasion of Venezuela or supporting a president they call a dictator. 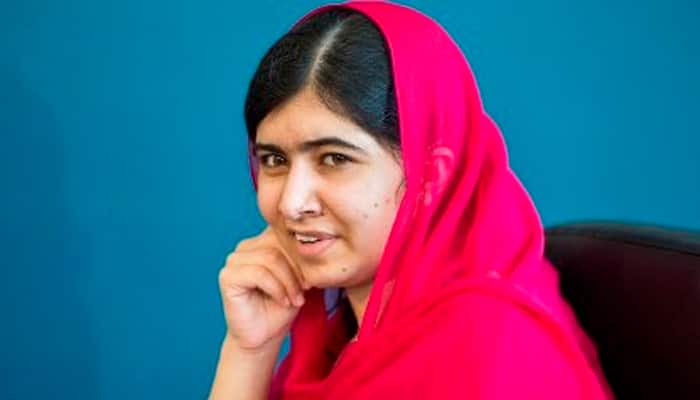 Her simple greeting 'Hi' on Twitter has garnered over 3,50,000 followers in no more than 14 hours.

The peace deal aims to end Latin America`s longest-running civil war which has dragged on more than five decades.

Ecuador decides its future, and maybe Assange's, in runoff

Ecuador votes Sunday in a presidential runoff that will decide whether it follows Latin America's recent shift to the right, and could seal the fate of WikiLeaks founder Julian Assange.

Thousands of women rally for safety, rights in Latin America

Every 30 hours, a woman in Argentina is killed by her male partner or ex-partner.

Brazil-based Odebrecht, one of the region`s biggest construction companies, was at the heart of a scheme to bribe Brazilian state oil giant Petrobras in exchange for inflated contracts.

Judge Richard Concepcion said Toledo should be sought for arrest in Peru and abroad. 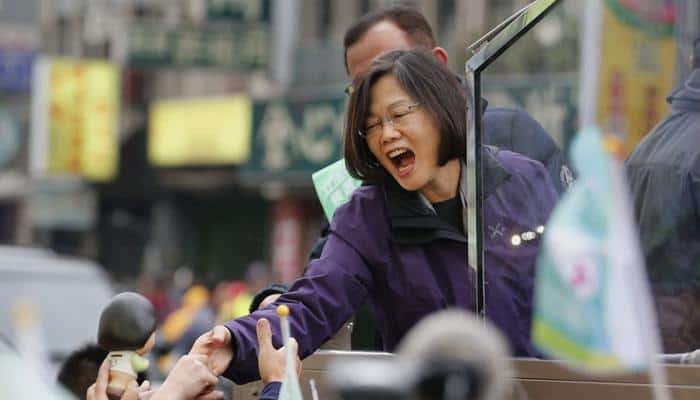 China urges US not to allow Taiwan president to stop over

China hopes the United States does not send any wrong signals to "Taiwan independence forces", the Foreign Ministry said in a statement sent to Reuters. 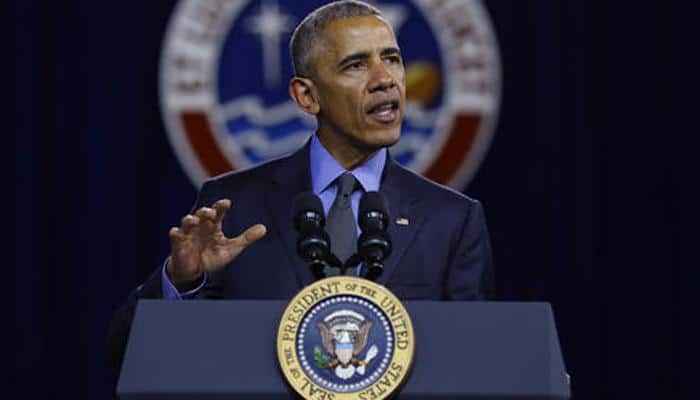 US President Barack Obama did in Latin America what he tried to do in Europe: tell worried citizens not to draw negative conclusions about the man he once called unfit to serve in the White House, President-elect Donald Trump. 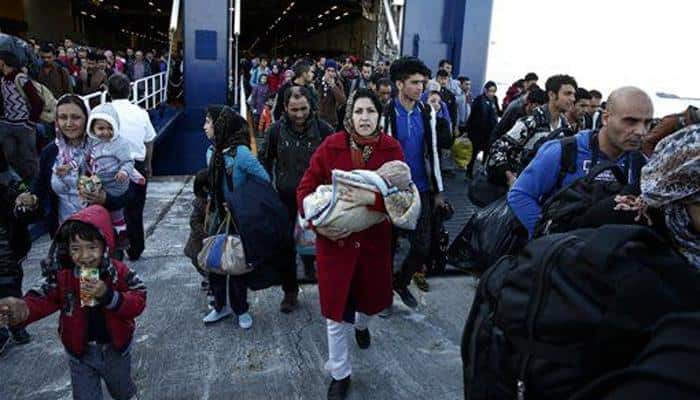 Development potential of international migration needs to be tapped

For the first time in its almost 500-year history, the Roman Catholic Jesuit order on Friday elected a non-European as its leader, a post informally known as the "black pope".

Latin America bemoaned Colombian voters` rejection of a peace deal with Marxist insurgents but regional leaders urged Bogota to keep pursing efforts to end the longest-running conflict in the Americas.