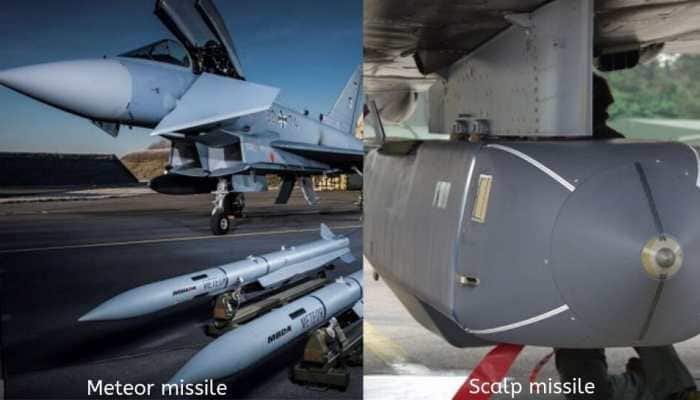 Great time to buy gold, prices down by over Rs 8,000 since August

No permission required for wedding functions, says UP CM, warns against harassment in name of COVID-19 protocols

Sana Khan's husband Anas Sayied shares romantic note for her with wedding pic: Thank you for being in my life