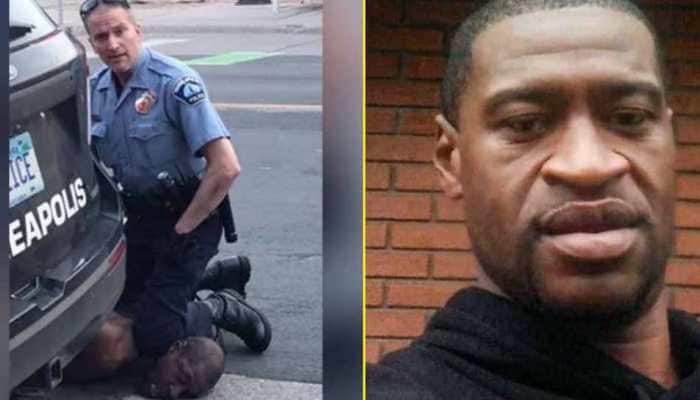 Prosecutors on Wednesday leveled new criminal charges against four Minneapolis police officers implicated in the death of an unarmed black man who was pinned by his neck to the street during an arrest caught on video, sparking nine days of nationwide protest and civil turmoil. 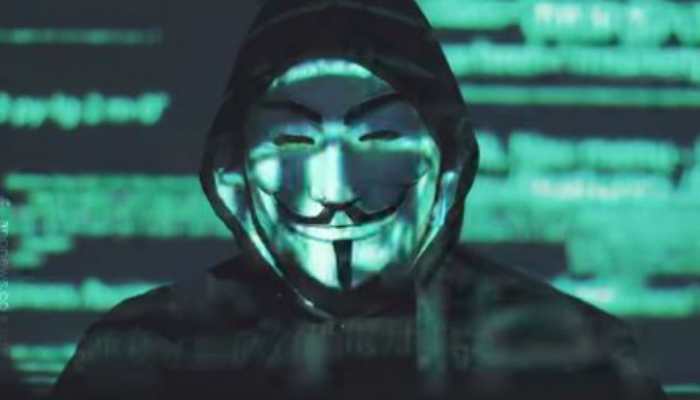 The killing of George Floyd “is just the tip of the iceberg in a long list of high profile cases of wrongful deaths at the hands of officers in your state,” the person, sporting a facemask and a hoodie, said.

A 40-year-old woman, identified as Justine Damond in local media reports, was killed by an officer while responding to a 911 call which the woman made to report a possible assault in the alley behind her home Saturday night was fatally shot by a Minneapolis police officer.