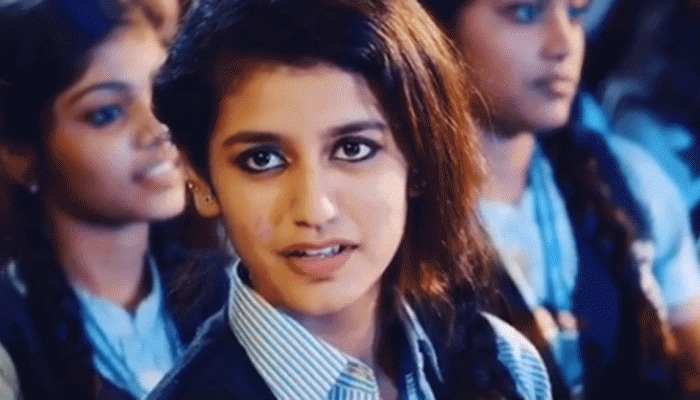 The ‘wink girl’ Priya Prakash Warrier’s first film Oru Adair Love is being dubbed into Telugu and will be released as Lovers Day on February 14. However, the actress during an interactive session with the press revealed that she lost out on a project with Allu Arjun because of her first film. 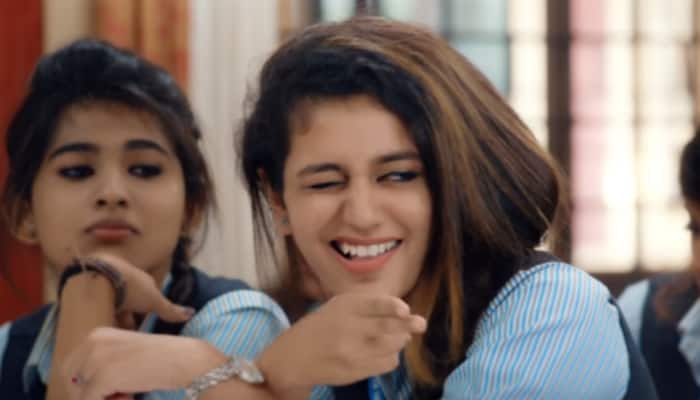 Priya got her instant fame after a small clip from her debut Malayalam film 'Oru Adaar Love' went viral.