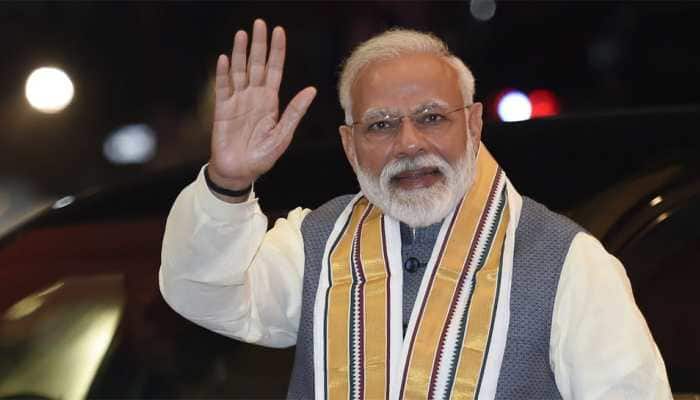 In a bureaucratic reshuffle, the Central government on Friday transferred eight officials, including Vivek Kumar who has been appointed as Private Secretary to Prime Minister Narendra Modi.

IRS officer Sunil Gautam has been appointed as Private Secretary to Minister of State for Minority Affairs Mukhtar Abbas Naqvi.

New Delhi: IAS officer Amandeep Garg has been appointed as Private Secretary to Health and Family Welfare Minister J P Nadda.Garg, a 1999 batch IAS officer, is presently serving in his cadre -- Himachal Pradesh. He has been appointed for a period of five years or on co-terminus basis with the Minister's tenure, said an order issued by the Department of Personnel and Training (DoPT).

Prime Minister Narendra Modi has turned down union minister Upendra Kushwaha`s choice of an IAS officer for appointment as his private secretary.

Fox had met the Prince on military duties before working for RLM Finsbury, a financial communications firm, as a senior associate.

R Vineel Krishna shot into limelight after Maoists abducted him in February.