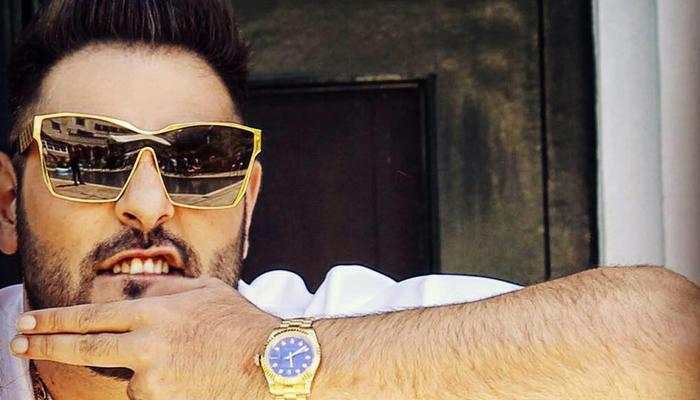 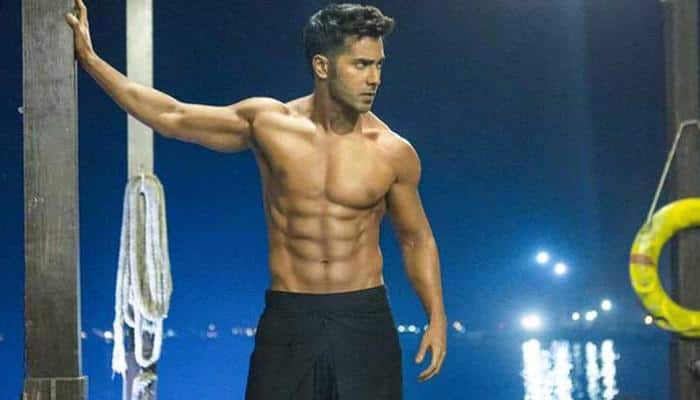 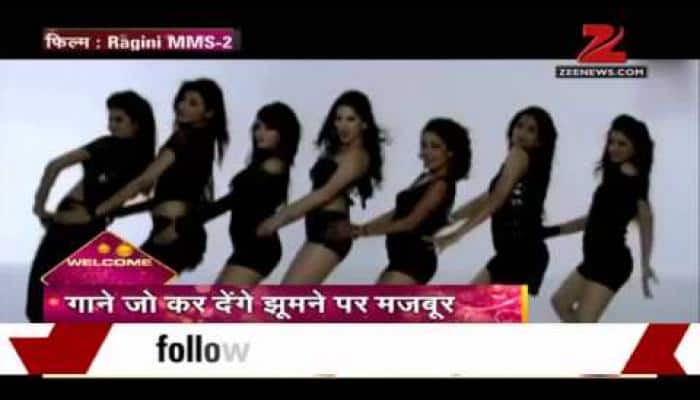 Groove to the chartbusters of 2014 that rocked Bollywood

We bring to you the top songs which ruled Bollywood in 2014. 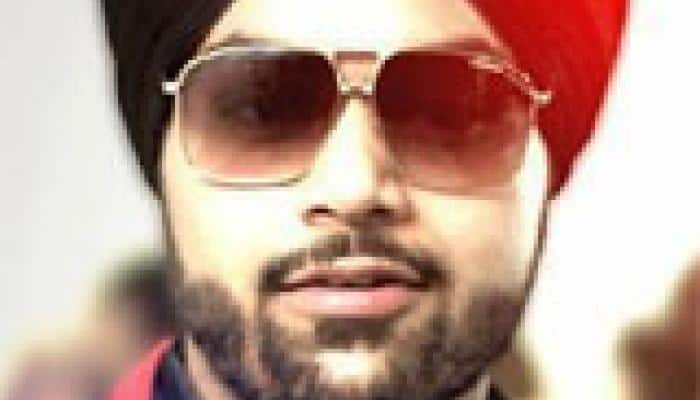 It can`t get bigger than Dharma productions: Singer Indeep Bakshi

He might be just a 23-year-old Punjabi boy but when you get to hear him sing, he can take you by surprise - Indeep Bakshi - the lad who right now ranks high in every music lovers list. Indeep is known for his hit `Saturday Saturday` song which has been used by none other than Karan Johar for his upcoming venture `Humpty Sharma Ki Dulhania`. In an exclusive interview with Ritika Handoo, this young Punjabi lad reveals how he became the nation`s most wanted singer overnight. 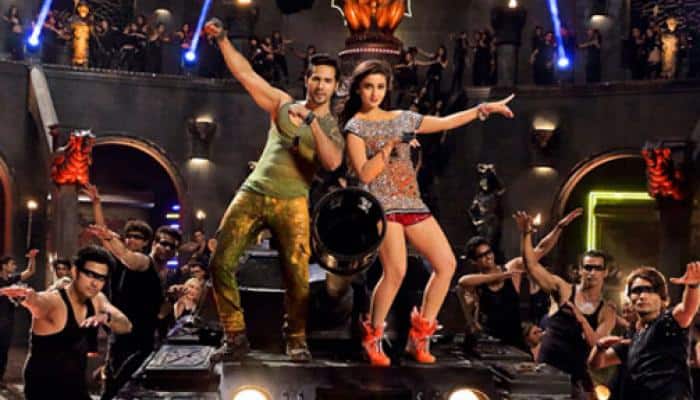 Imagine swaying and dancing to Punjabi hip-hop party songs based on current affairs. If you think it`s impossible, then singer Indeep Bakshi`s first album "Billionaire" will make you think twice.