The initiative will aim at promoting the game of cricket among Indian youth through a "Unified Cricketing Platform”. 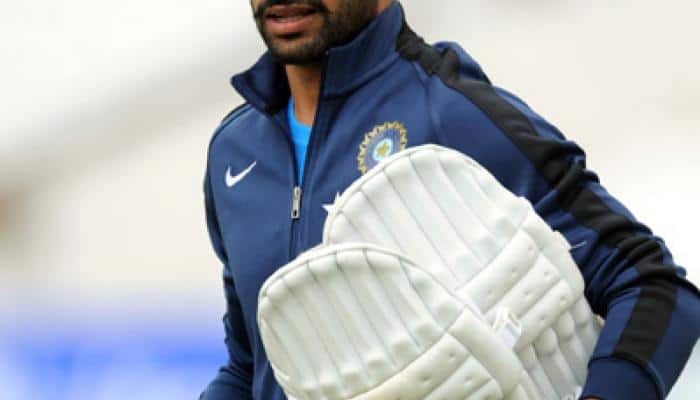 Left is not right in cricket this season!

India might have a definite edge in the upcoming test series against England if one were to go by the number of left handed cricketers in the squad. As against six in the England team, India has selected only three for the upcoming five match test series. The advantage India has is because so far this year left hand cricketers have failed to draw attention.