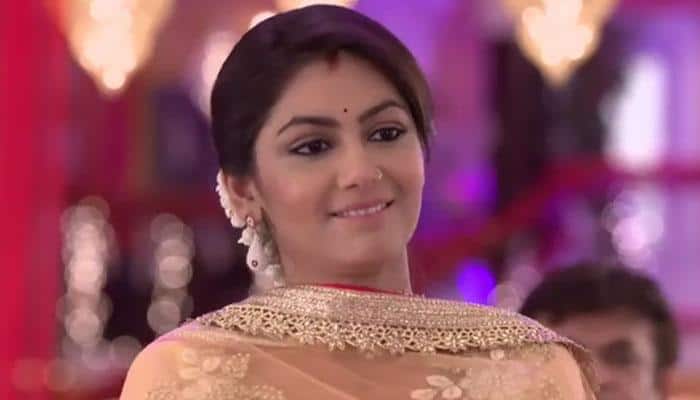 Purab and Disha finally tie the nuptial knot by performing the saat phere. 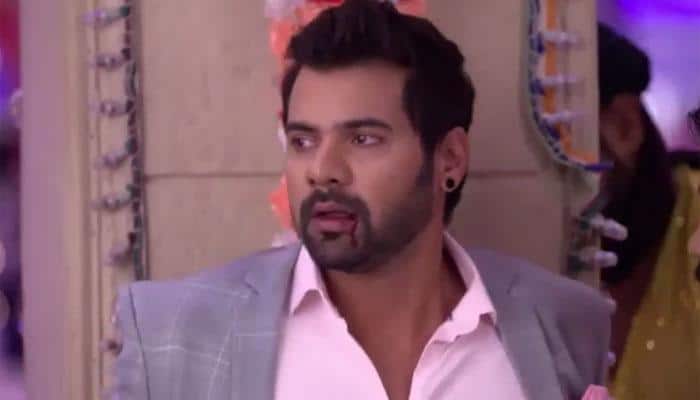 While Purab keeps tight-lipped about Disha, the girl in distress decides to surrender herself to Sangram to save those who have helped her 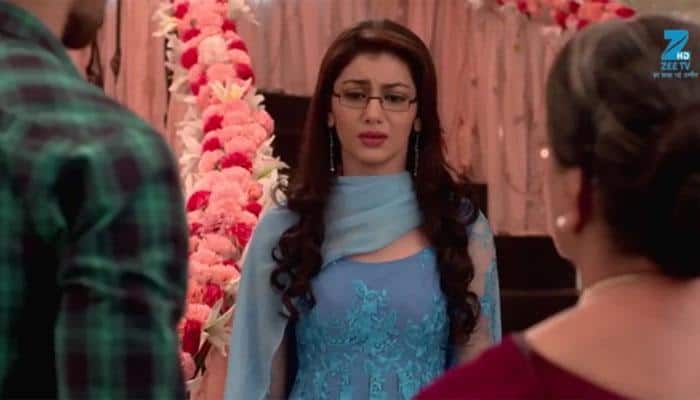 Dadi and Purab are extremely depressed but Tanu and Aliya have a big reason to celebrate. 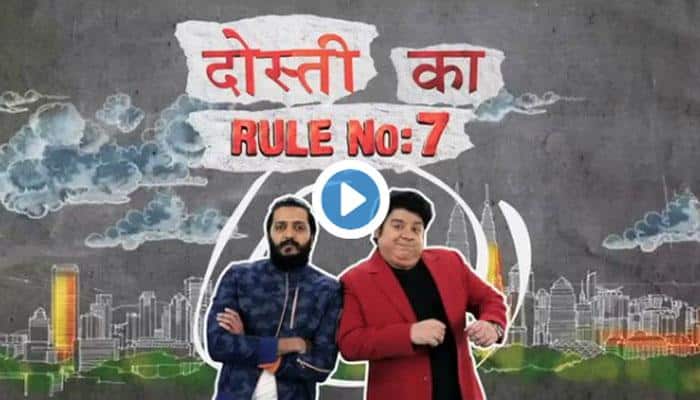 Who doesn't like to watch celebrity chat shows? And what better than Bollywood A-listers hosting one such show on a popular entertainment channel. Double dhamaka assured for audiences, right? So, filmmaker Sajid Khan, who is known for his humorous personality and Riteish Deshmukh, who too has a wonderful comic timing will soon be seen on Zee TV's upcoming show 'Yaaron Ki Baraat'. 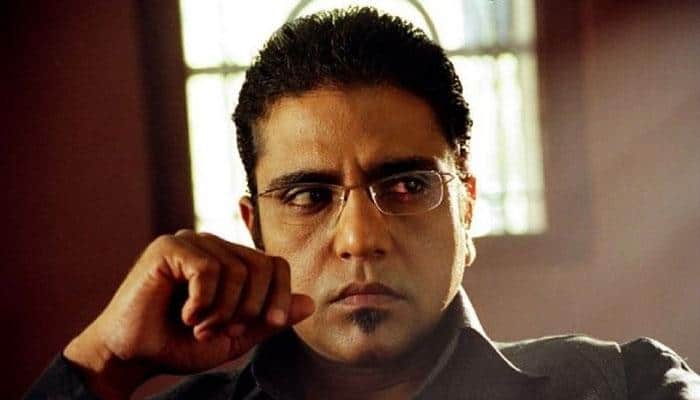 Actors can do little to break away from stereotypes: Zakir Hussain

Actor Zakir Hussain feels an artist cannot do much to break free from stereotypes because of the cliche format of the film industry. 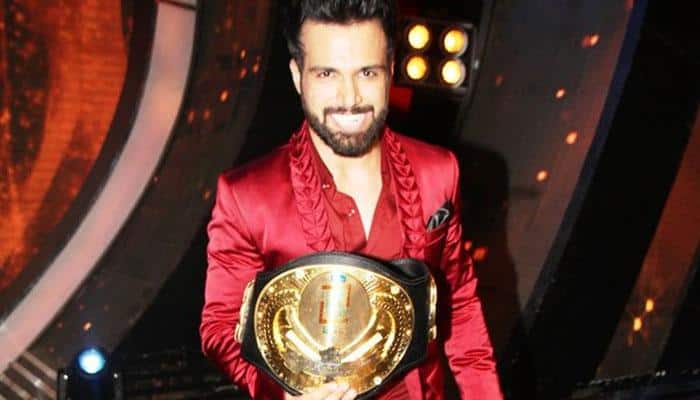 Rithvik Dhanjani wins 'I Can Do That'

Rithvik Dhanjani defeated Gurmeet Choudhary and Gauahar Khan to win ‘I Can Do That’ show. 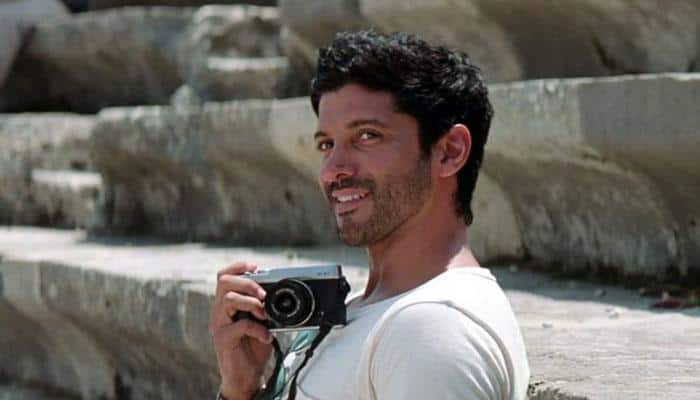 Mumbai Bollywood actor-director Farhan Akhtar is all set to judge a TV show "I Can Do That", an Indian adaptation of American small screen series of the same name. 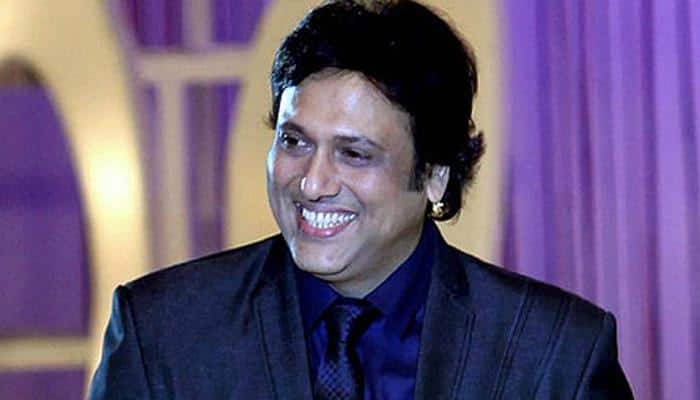 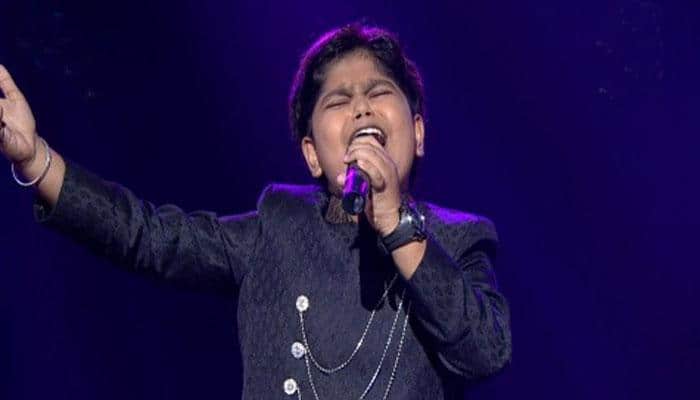 Gagan Gaonkar, a 13-year-old from Udupi, Karnataka, won the fifth season of "Sa Re Ga Ma Pa L'il Champs", it was announced in the finale episode of Zee TV's singing reality TV show on Saturday. He says he wants to playback for superstar Shah Rukh Khan someday.

Bulging biceps and a flowing cape are some features that come to mind with the word 'superhero'. With an aim to change this stereotype, Zee TV launched its new offering “Maharakshak Aryan”, a fantasy show, at the Kingdom of Dreams here Wednesday. 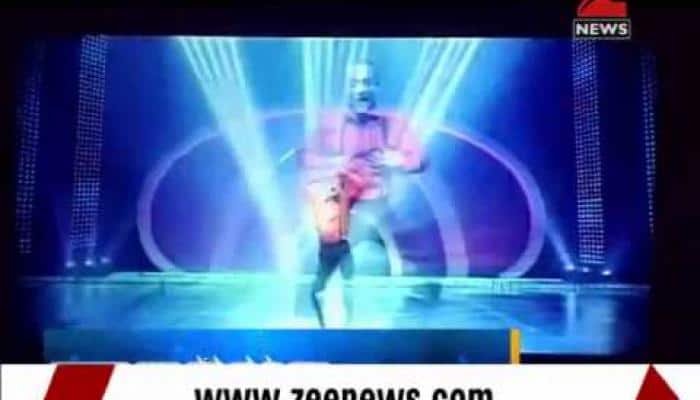 Bollywood 'badshah' Shah Rukh Khan, along with the team of his forthcoming film "Happy New Year", will soon don the hat of a judge for a one-of-a-kind reality show "Dil Se Naachein Indiawaale", to

Many countries have shown COVID-19 can be controlled, even without coronavirus vaccine: WHO

Kriti Sanon to play Sita in Prabhas starrer Adipurush? Here's what we know