The panel directed Dhinakaran to submit within a week documents and evidence in his possession in respect of Jayalalithaa's hospitalisation and medical treatment till her demise. 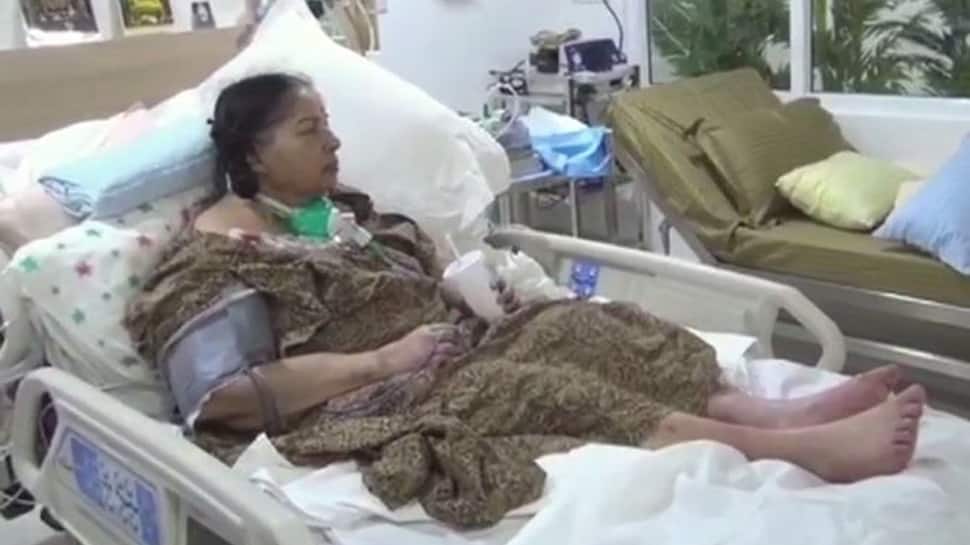 CHENNAI: A one-man inquiry commission on the death of J Jayalalithaa has issued notice to rival AIADMK leader TTV Dhinakaran seeking information known to him on her hospitalisation and treatment.

The panel headed by retired high court judge A Arumughaswamy had last week issued summons to Sasikala, close confidant of, and Apollo Hospitals Chairman Prathap C Reddy seeking information about the hospitalisation and treatment provided to her.

Several people, including Jayalalithaa's niece Deepa, have already deposed before the commission.

Jayalalithaa died on December 5 last year at the Apollo Hospitals here after being treated for 75 days for infection and other problems.

The state government on September 25 set up the commission in the backdrop of suspicions raised by several persons, including former rebel AIADMK leader and now deputy chief minister O Panneerselvam and his followers, regarding the circumstances leading to Jayalalithaa's death.

The term of the commission which ended on December 24 has been extended by six months, the sources said, adding that the latest summons were issued yesterday.

They said Dhinakaran, nephew of Sasikala, was directed to submit within a week documents and evidence in his possession in respect of Jayalalithaa's hospitalisation and medical treatment till her demise.

He, however, need not personally appear before the commission and if needed will be asked to do so subsequently, the sources told PTI.

Poongundran has been asked to immediately furnish information related to the employees of the late leader's Poes Garden household and their contact details.

Krishnapriya, daughter of Sasikala's brother, has been directed to appear before the commission on January 2.

She had recently said a video purportedly showing Jayalalithaa in a hospital and released by Dhinakaran's loyalist P Vetrivel, was shot by Sasikala at the request of the late leader.

Krishnapriya has condemned the release of the video clip by Vetrivel on December 20.

Sudha Seshayyan and Sathyabama, both doctors, reportedly privy to some information in respect of Jayalalithaa's treatment and subsequent death, were also asked to appear during the first week of January next.

The purported video of Jayalalithaa was made available to the commission by Vetrivel yesterday following summons to him, the sources added.

Vetrivel has said he released the video on his own in view of suspicions being raised against Sasikala over the circumstances leading to the hospitalisation of Jayalalithaa on September 22 last year.