Haasan had on Sunday said MNM would contest the bypolls. 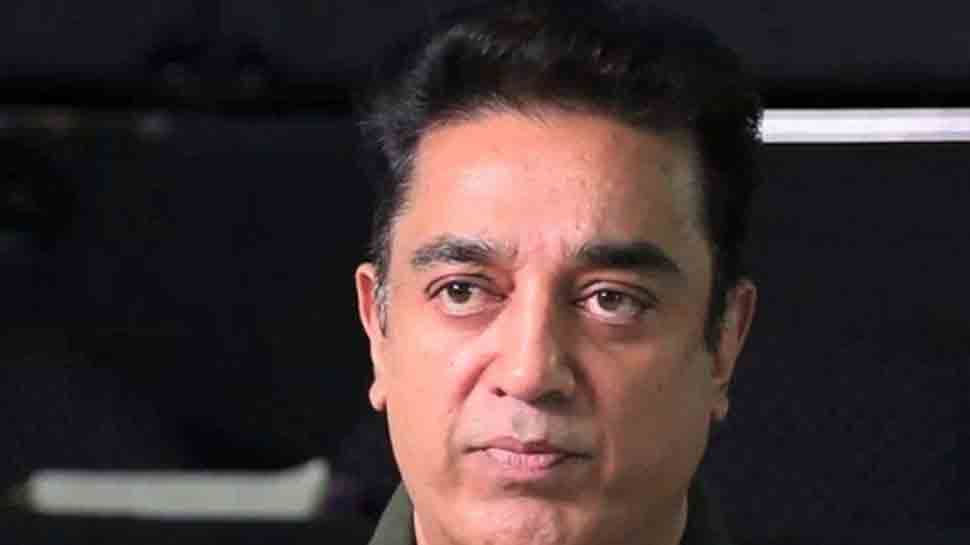 Chennai: Actor Kamal Haasan's Makkal Needhi Maiam (MNM) Thursday invited applications from aspiring candidates for the bypolls to 18 vacant Assembly seats in Tamil Nadu, days after the party chief had said the party was ready to face the elections.

The April 18 by-polls are considered crucial as it would have a bearing on the stability of the K Palaniswami-led AIADMK government which needs to win a sizeable number of them to retain its majority in the 234-member House.

Haasan had on Sunday said MNM would contest the bypolls.

On Thursday, the party said the application forms for the bypolls will be available from today and invited both members and non-members to receive them.

The forms can also be downloaded from the party website, a release from MNM said.

The completed forms have to be submitted along with a Demand Draft of Rs 10,000 and the necessary documents on or before March 16, it said.

The fledgling MNM was launched by actor-politician Kamal Haasan in February 2018 and he has made corruption in the government a key plank.

His party has announced it will face the April 18 Lok Sabha polls in the state.

The Assembly by-polls are being held along with the Parliamentary elections.

Bypolls were not scheduled for Tiruparankundram, Ottapidaram and Aravakurichi constituencies, which are also vacant, in view of election petitions pending in the Madras High Court.

However, the DMK has urged the Election Commission to hold bypolls to three vacant Assembly seats also.