GEEP has denied all wrongdoing. 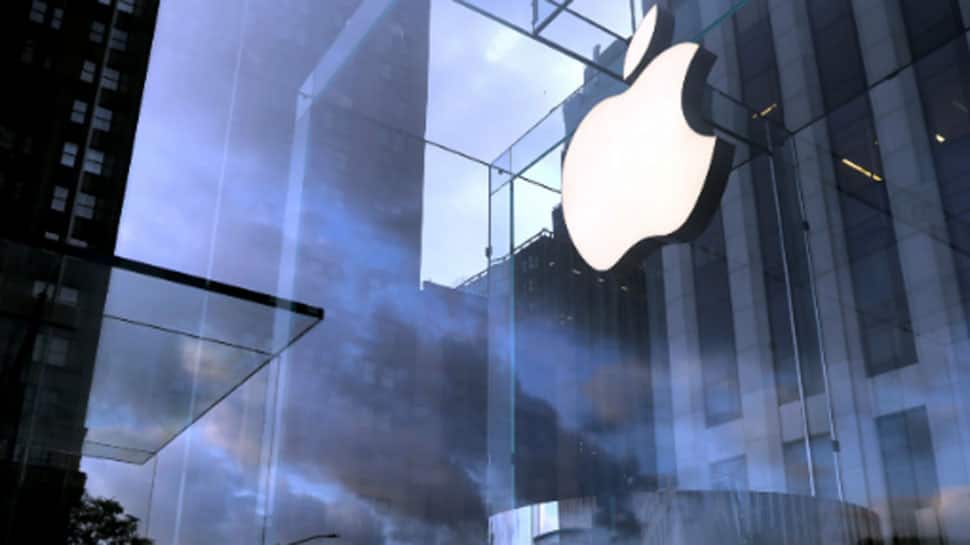 New Delhi: Apple has sued one of its recycling partner firm GEEP Canada for allegedly stealing and reselling devices that were meant for recycling.

It has been learnt, the Ontario-based firm, has sold nearly one lakh iPhones, iPads and Apple Watches it was supposed to destroy and recycle.

Apple said in a lawsuit that the resales "damaged demand for new Apple products, created safety issues for consumers and hurt its brand". Apple is seeking full recovery of the profits made from the resale of these devices, plus $31 million Canadian dollars (US$22.7 million).

GEEP has denied all wrongdoing, filing a third-party counter lawsuit that claimed that three of its employees engaged in the theft without the firm's knowledge.

Apple, however, argued that these employees were part of senior management at the company.

Approximately 18 per cent or 103,845 of all those devices were reportedly discovered by Apple to "be active on carrier networks".

Apple said that the number of stolen devices will be considerably higher, since non-LTE ones wouldn't be shown.

"At least 11,766 pounds of Apple devices left GEEP's premises without being destroyed -- a fact that GEEP itself confirmed," Apple said in its lawsuit.

Apple is pioneering a new path to help push the recycling industry forward.

In 2018, the company refurbished more than 7.8 million Apple devices and helped divert more than 48,000 metric tonnes of electronic waste from landfills.