The new BGMI logo features the letters BGMI in white above a white bar embossed with Krafton and surrounded by a box with an orange and green border, evoking the Indian tricolour. 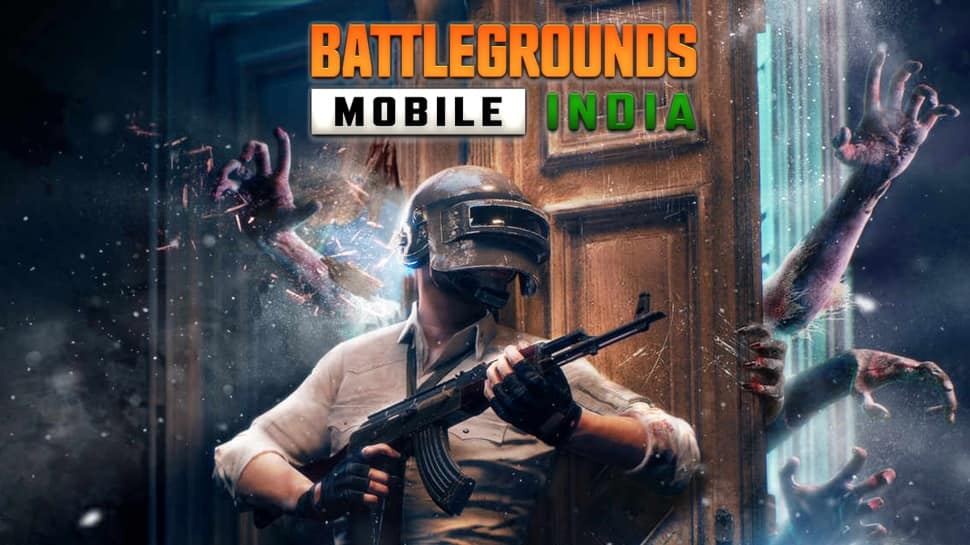 A number of players in India have been banned from playing Battlegrounds Mobile India. In the most recent BGMI ban, Krafton stated how many users were removed for cheating and using prohibited applications. Krafton has also unveiled a new BGMI logo in the colours of the Indian flag.

The Indian version of PlayerUnknown's Battlegrounds is now officially known as BGMI, as the developer unveiled the new logo consisting of the four letters on its Instagram account. The new BGMI logo features the letters BGMI in white above a white bar embossed with Krafton and surrounded by a box with an orange and green border, evoking the Indian tricolour.

Meanwhile, Krafton revealed that the number of BGMI banned players in its most recent operation against dishonest players had surpassed 60,000 in the previous week. Between September 10 and September 16, 59,247 Battlegrounds Mobile India accounts were banned, according to the publisher. This figure is lower than in recent weeks, when the business announced that it had banned over one lakh gamers earlier this month, and three lakh players in August.

Players that use illegal hacks and mods to obtain an unfair edge in the game receive BGMI bans from Krafton. According to the creator, the game is monitored for mods and other prohibited activities that might be used to target users who are playing the game, resulting in a negative experience for these individuals. According to Krafton, gamers who are found to be breaking the rules are instantly blacklisted. The publisher has already stated that it will continue to rid the BGMI of illicit programmes, and the firm frequently publishes information on these prohibitions on its official website.