Gmail suffers massive outage in some parts of India

The Gmail problem was eventually resolved. 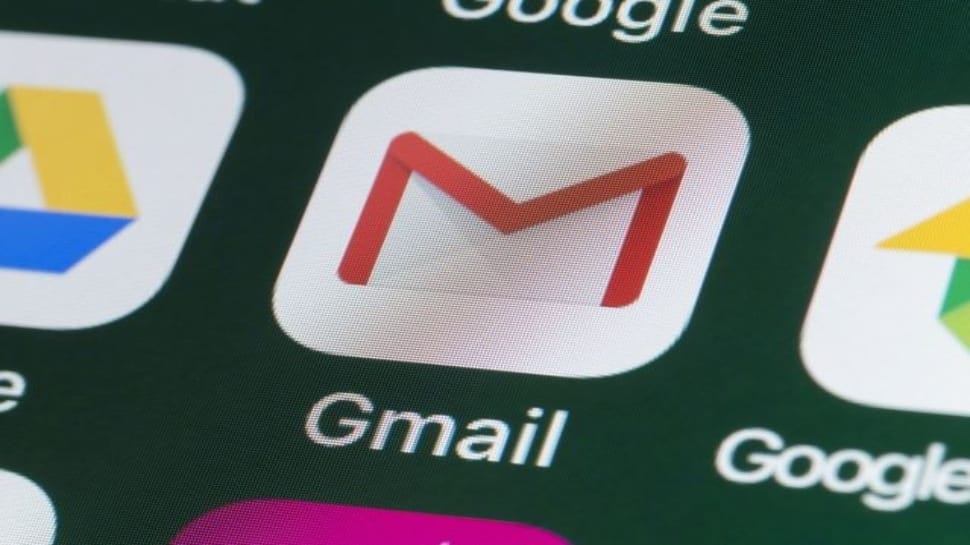 New Delhi: Gmail, Google's free email service, was down in some parts of India on Tuesday afternoon, preventing users from sending or receiving emails.

According to the outage tracking tool Down Detector, 73% of users reported website difficulties, 14% reported server connection issues, and 12% indicated a login issue in the country.

The Gmail problem was eventually resolved.

Some users took to social media channels such as Twitter to express their dissatisfaction with the inability to access Gmail. Also Read: OnePlus 9RT to launch on October 13: Here's all you need to know

"I am not able to send or receive mails, is Gmail down?" one user said.

Another user posted on Twitter: "Sending or receiving mails is being difficult for the past hour".

"I guess, again Gmail is not working, or I`m the only user who is facing issue," a user posted.

Earlier in June, multiple customers reported an outage affecting Google and its services, including Gmail.

Google services, including Gmail, YouTube, and Google search, fell down for millions of users around the world in December of last year.

OnePlus 9RT to launch on October 13: Here's all you need to know