A bipartisan coalition of several US state attorneys general has launched a probe into Instagram’s effects on kids. 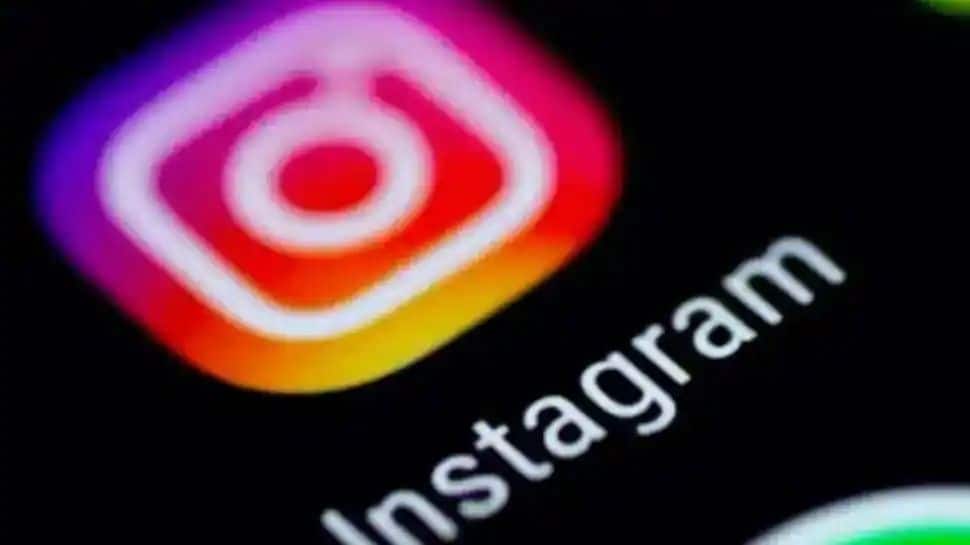 The Wall Street Journal which first reported the investigation, said that there are at least eight states involved, and that the probe revolves around "the techniques used by Meta to increase the frequency and duration of engagement by young users and the resulting harms caused by such extended engagement."

Democratic New York Attorney General Letitia James said in a statement of her own while declaring she had joined the coalition, "Doesn`t make a difference if you call it Instagram, Facebook, or Meta, the fact still remains the same: These social media platforms are extremely dangerous and have been proven to cause both physical and mental harm in young people."

"Time and again, (Meta CEO) Mark Zuckerberg and the companies he run have put profits over safety, but our investigation seeks to end that behaviour," James continued. "Our coalition will not hesitate to take whatever action is necessary to protect children and young adults from the harms Instagram and other social media platforms risk to so many."

The report said the investigation comes after The Wall Street Journal reported in September that Instagram`s own internal research indicates that the platform, which is largely focused on photos and subjects` appearance, could have a negative impact on a substantial percentage of users -- particularly those with issues surrounding body image, like young girls. Also Read: RBI New Ombudsman Scheme: How to file online complaint against banks, NBFCs --Watch this tutorial video

In response to the investigation, a Meta spokesperson told Fox Business in a statement, "These accusations are false and demonstrate a deep misunderstanding of the facts. While challenges in protecting young people online impact the entire industry, we`ve led the industry in combating bullying and supporting people struggling with suicidal thoughts, self-injury, and eating disorders. Also Read: Flipkart forays into healthcare; to take on PharmEasy, Tata 1mg with majority stake in SastaSundar