iPhone 13 series could launch on September 14, check speculated pre-booking date and other details 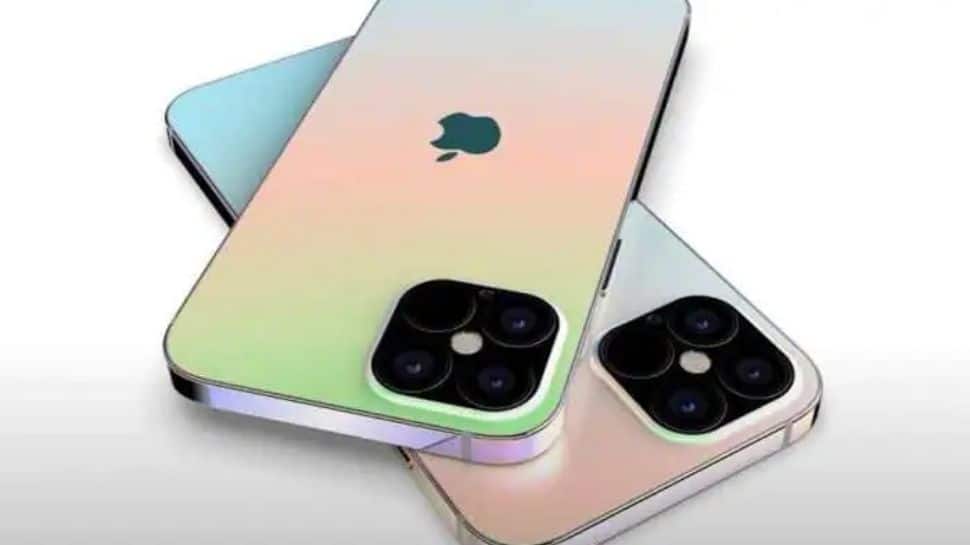 In one such speculation, Wedbush analyst Dan Ives has now pointed out that the launch event of iPhone 13 could take place on September 14.

Apple is expected to launch four new variants in the iPhone 13 range - an iPhone 13 Mini, iPhone 13, iPhone 13 Pro and iPhone 13 Pro Max. The smartphones will pack display sizes ranging from 5.4 inches to 6.7 inches. 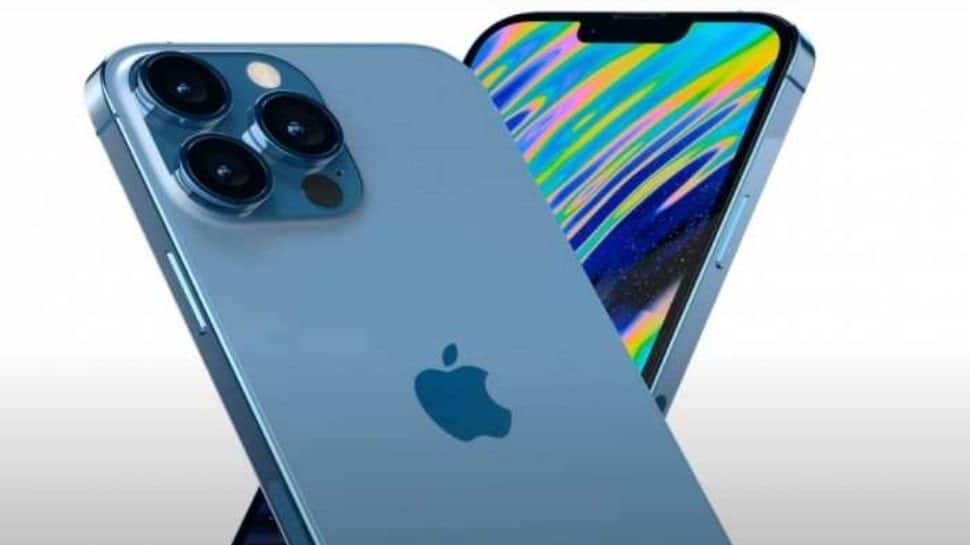 Besides Ives’ claim, an e-commerce listing of iPhone 13, that was first spotted on Weibo, also hinted towards a possible September 14 launch. The listing also suggested that customers will be able to pre-book iPhone 13 starting from September 17.

In the past few years, Apple has often started taking pre-orders for its new iPhone range on a Friday. You can now safely guess what day is it on September 17. Of course, it’s Friday! 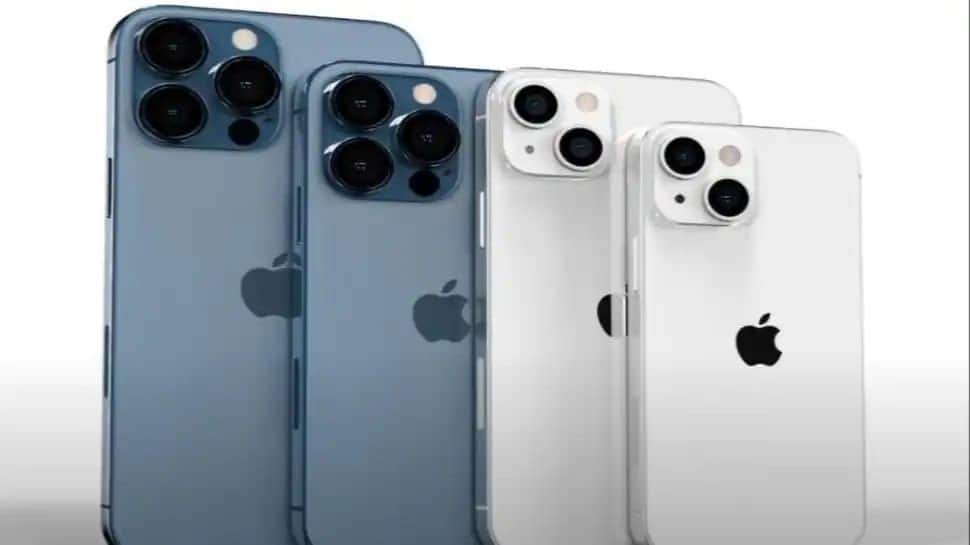 Coming to the speculated features of the iPhone 13 series, the upcoming smartphone could feature a Face ID that could recognise your face even if you’re wearing a mask. Also, the iPhone 13 series is expected to be powered by the Apple A15 Bionic chip, which is an upgrade to the A14 Bionic chip.  iPhone 13 is also expected to sport a smaller notch, offering a bigger display. You can also expect an improved display with a higher refresh rate support, but only with high-end iPhone 13 variants.  Also Read: Glenmark arm, Emcure, 3 other pharma companies line up Rs 7,000-crore IPOs

Moreover, reports suggest that there could be a delay in the launch of Apple AirPods 3. The upcoming AirPods were expected to be launched alongside iPhone 13 but now, they are likely to be launched late in September.  Also Read: Travelling to Jaipur? You can bring these 5 souvenirs for your family and friends!