The announcement was made by Union Minister of State for Home Affairs Hansraj Gangaram Ahir in the Lok Sabha. 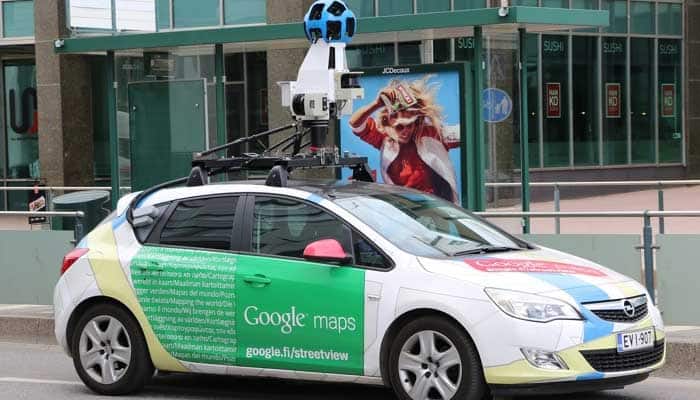 New Delhi: In a setback for global internet giant Google, the government on Tuesday rejected its proposal to launch its "Street View" service in India.

This was announced by Union Minister of State for Home Affairs Hansraj Gangaram Ahir in the Lok Sabha.

Ahir informed the Lok Sabha that Google had submitted a proposal on Street View seeking the government's permission in July 2015, which allows users to explore places around the world through 360-degree panoramic street-level imagery and view public areas.

"The government did not agree to the proposal," the Minister said.

The minister said this while replying to a written question asked by Balasubramaniam Senguttuvan, a member from Vellore in Tamil Nadu.

Though Ahir did not give a specific reason for the decision, Reuters quoted sources as saying that the Defence Ministry had raised security concerns over the Google project.

Internet giant Google launched its Street View service in Bengaluru in 2011 to collect street-level imagery but was soon asked by local authorities to stop the service citing security reasons.

Revived again in 2015, Google tied up with the Archaeological Survey of India to bring 31 historical monuments and sites online and offer panoramic views to the consumer.

Since then it has been in talks with the Centre to see how the service can be launched in compliance with local regulations.

Google Street View is present in more than 82 countries around the world, which have benefited from it in terms of tourism and other aspects.

Introduced in 2007 in the US, Street View uses bikes and cars fitted with cameras to collect 360-degree images which the user is then able to see in a panoramic view with street-level 3D imagery.