This app turns your phone into robot

The researchers demonstrated this app with robots watering a plant, vacuuming and transporting objects. A study on the embedded app, called VRa, was presented at DIS 2019 in San Diego. 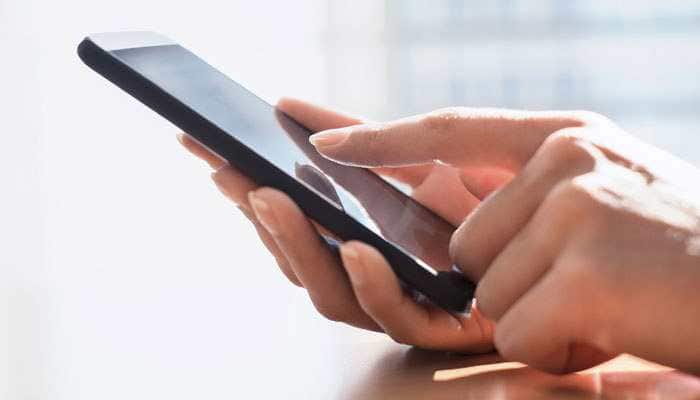 New York: Researchers have developed a smartphone application that allows a user to easily programme any robot to perform a task, dramatically bringing down the costs of building and programming mobile robots.

The researchers demonstrated this app with robots watering a plant, vacuuming and transporting objects. A study on the embedded app, called VRa, was presented at DIS 2019 in San Diego.

"Smaller companies can`t afford software programmers or expensive mobile robots, we`ve made it to where they can do the programming themselves, dramatically bringing down the costs of building and programming mobile robots," said the study`s lead author Karthik Ramani, a researcher of Indian origin from the Purdue University in the US.

Using Augmented Reality (AR), the app allows the user to either walk out where the robot should go to perform its tasks or draw out a workflow directly into real space. The app offers options for how those tasks can be performed, such as under a certain time limit, on repeat or after a machine has done its job.

After programming, the user drops the phone into a dock attached to the robot. While the phone needs to be familiar with the type of robot it`s `becoming` to perform tasks, the dock can be wirelessly connected to the robot`s basic controls and motor said the researchers.

The phone is both the eyes and brain for the robot, controlling its navigation and tasks.

"As long as the phone is in the docking station, it is the robot, whatever you move about and do is what the robot will do," he added.

To get the robot to execute a task that involves wirelessly interacting with another object or machine, the user simply scans the QR code of that object or machine while programming, effectively creating a network of the so-called Internet of Things. Once docked, the phone (as the robot) uses information from the QR code to work with the objects.

The app provides an option to automatically record video when the phone is docked so that the user can play it back and evaluate a workflow.