Aiming to bring the next 200 million consumers to the e-commerce fold, Flipkart on Friday said that "The Big Billion Days" sale witnessed almost 50 per cent growth in the number of new customers compared to last year, with 70 billion views in six days of the sale that began on September 29. 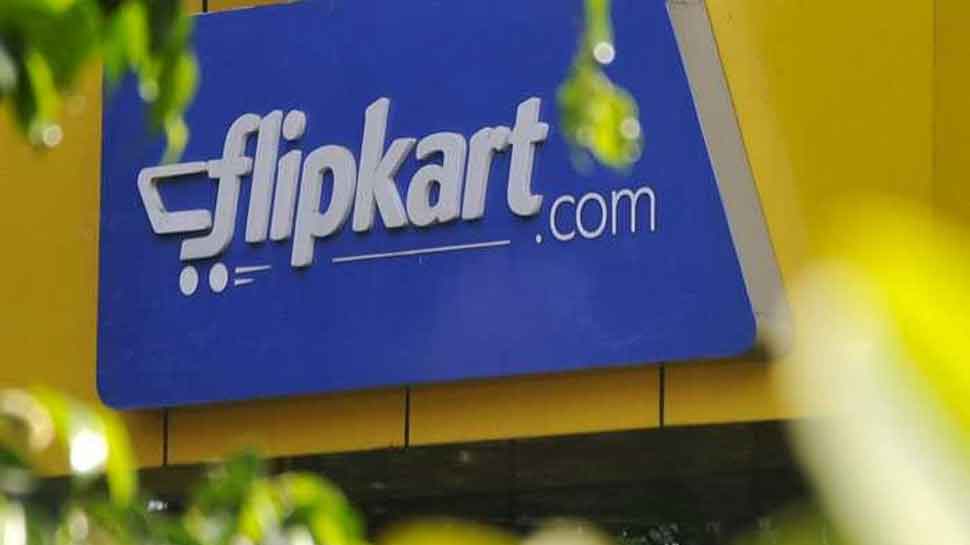 Bengaluru: Aiming to bring the next 200 million consumers to the e-commerce fold, Flipkart on Friday said that "The Big Billion Days" sale witnessed almost 50 per cent growth in the number of new customers compared to last year, with 70 billion views in six days of the sale that began on September 29.

Clocking record sales powered by shoppers and sellers from tier 2 cities and beyond, more than 50 per cent of Flipkart Plus shoppers were from smaller cities and towns, while sales from tier 3 cities grew by 100 per cent (YoY).

"We take immense pride in making e-commerce more inclusive through the introduction of some top categories which during this festive season, have been able to cater to the needs of Tier 2 markets and beyond," Kalyan Krishnamurthy, CEO of Flipkart Group, said in a statement.

Nearly 50 per cent of top sellers on Flipkart witnessed 3X growth and over 40 per cent of transacting sellers during the sale were from Tier 2 and beyond towns. "Among multi-platform e-commerce sellers, the wallet share seen on Flipkart by sellers was 70 per cent, while for fashion and home, our wallet share has hit as high as 80 per cent," said Flipkart.

The mobile category saw the biggest festive season till date, with brands achieving more than 2X growth over the last year`s sale. "More than 20 models sold over 100K units each during the sale, which is a first for any event. At the start of early access, there was a 1.5X spike in users, which reflects eager anticipation for mobiles. There was a 2.5X increase in adoption of product exchange in mobile phone purchases," the e-commerce platform announced.

The Electronics category witnessed an overall growth of 50 per cent in new customers as 34 electronic accessories were sold every second during early access. "Apple Watches earned over a month`s of their India business in the first six minutes of The Big Billion Days sale, said Flipkart.

In the large appliances category, one in two TVs, one in three washing machines, one in five refrigerators and one in five ACs bought in India during these six days were bought on Flipkart. Ten TVs were sold per second in the first hour of the sale.

"The Big Billion Days has also brought our entire ecosystem together from our seller partners to artisans, weavers, and consumers who were all able to spread festive cheers across categories," said Krishnamurthy.

September 30 was the single largest day for commerce in the country as Flipkart emerged as the destination for large appliances with 2X growth on Day 1. The share of transactions via Flipkart`s credit options increased 70 per cent.

"Artisans and weaver partners through the "Flipkart Samarth" programme witnessed over 100 per cent growth in sales while over 40 per cent of transacting sellers were from Tier 2 and beyond," said the company.