In tonight’s episode, Saxena asks Vibhuti and Tiwari to reveal their bad habits. Tiwari says he is addicted to looking at butterflies in the park. 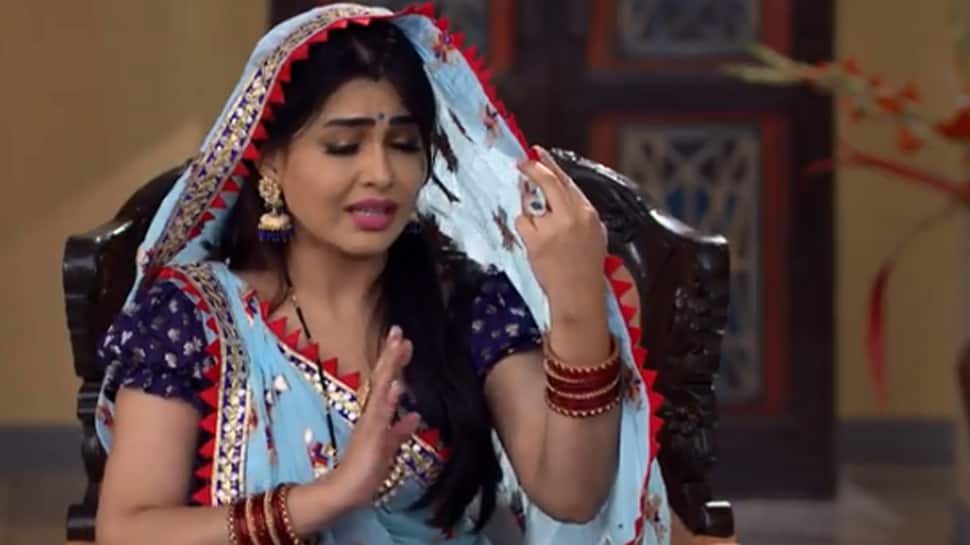 New Delhi: In the episode, Vibhuti tells Angoori about the attack and asks to see her. He says that his last wish is to see her face but soon Angoori finds out about the lie. Both Vibhuti and Tiwari take Saxena's help to get rid of their bad habit. Saxena tries to help both.

On the other hand, Happu Singh pays a whopping Rs 8,000 for a glass of lassi to Tika, Malkan and Tilu.

In tonight’s episode, Saxena asks Vibhuti and Tiwari to reveal their bad habits. Tiwari says he is addicted to looking at butterflies in the park. Vibhuti says he likes to watch shooting stars. Saxena gives them both electric shocks and gets slapped in return. On their way back home Tiwari and Vibhuti meet Amma.

Amma tells Vibhuti and Angoori that she has news for their wives. She says that Pandit Ramphal made a mistake in reading the horoscopes. Anu and Angoori have no curse on them if they look at any man apart from their husbands. She asks them to tell their wives. Both Vibhuti and Tiwari go to each other’s wives to pass on the message.

At first, Anu and Angoori are not ready to believe Tiwari or Vibhuti. When Vibhuti and Tiwari see each others’ wives faces again, they are both over the moon. Tiwari says he finally found his butterflies. While Vibhuti says he saw many shooting stars.

Happu Singh is ready to sell his wife’s jewellery to pay for the Lassi. Just as he is about to drink it a man stops him. The man announces that he is the health inspector and he found out that the lass shop is mixing drugs in the lassi to make people addicted. Happu Singh gets angry and beats up Tika, Tilu and Malkhan.

Later, Prem offers Tika, Tilu and Malkhan a job at his kulfi stall. However, this time they chase him away. Stay tuned to find out what next adventure the characters of Bhabi Ji Ghar Par Hain go on.