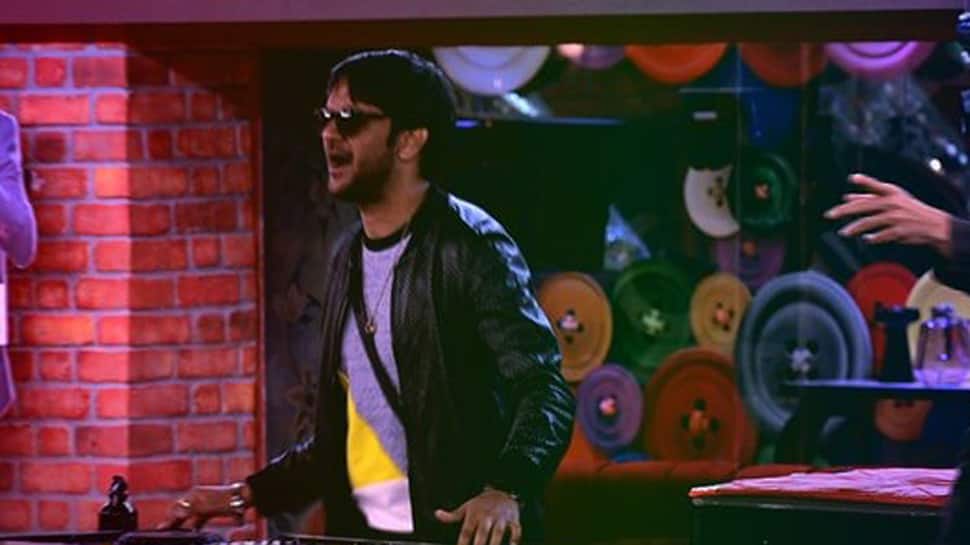 New Delhi: With each passing day, Bigg Boss 11 house is getting high on emotional outbursts. We saw how Arshi Khan fought with her 'best friend' Vikas Gupta only to patch-up with him the next morning.

However, things refuse to get better between Arshi and Shilpa Shinde. They continue to get into heated arguments where the latter is usually seen avoiding any confrontation by hardly giving any reaction to Arshi’s jibes.

In the captaincy task, the two contenders Vikas and Priyank Sharma named by the inmates, turned into DJs. Every time a song played whoever the housemates supported, they would go and dance on the floor set up in front of their favourite contender.

Finally, Vikas won the task and became the captain of the house. The entire house talked about how Arshi is behaving with Shilpa.

An interesting moment in the episode was between Luv Tyagi and Priyank where the boys talked about their 'friend' Hina Khan. They discussed how insecure she is feeling right now as Shilpa is doing better in the show but will never accept it.

Keep reading this space for regular updates on Bigg Boss 11.

I always wanted to be an athlete: Dolly Sohi